The quarterly revenue earnings surpassed analysts’ expectations of $6.94 billion, while core earnings of $1.63 cents per share were also ahead of a consensus of $1.48 per share.

The Swedish Pharma company has developed the vaccine in collaboration with Oxford University and has said it will not make a profit from the shot during the pandemic. With the quarter results, the company declared the financial details of the vaccine. It also revealed that it was on track to deliver 200 million vaccines per month and maintained its guidance for 2021. The news pushed its shares nearly 4 percent up. 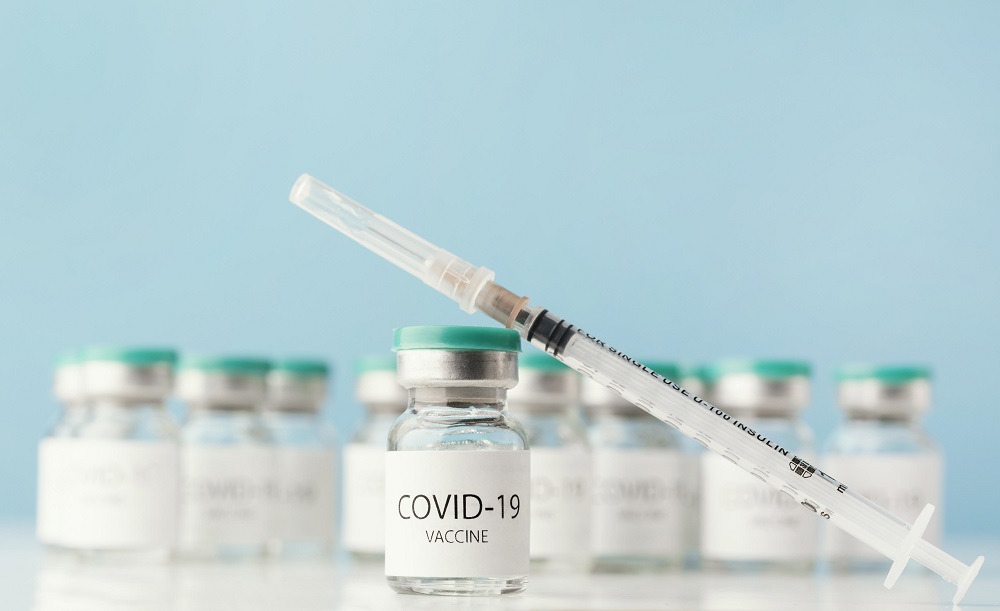 Pascal Soriot, AstraZeneca’s chief executive, said the strong performance was despite the pandemic delaying the diagnosis and treatment of many conditions. “We delivered solid progress in the first quarter of 2021 and continued to advance our portfolio of life-changing medicines,” he said. “We expect the impact of Covid to reduce and anticipate a performance acceleration in the second half of 2021.”

Soriot defended the vaccine rollout, saying that it had not overpromised on its ability to supply shots, as he defended big cuts in deliveries that have left it facing a lawsuit in the European Union.

The vaccine revenue included the delivery of 68 million doses, AstraZeneca said on Friday, adding that sales in Europe, were $224 million, in emerging markets $43 million and $8 million in the rest of the world.

Astrazenaca’s guidance does not include any impact from sales of the vaccine and its $39 billion purchase of Alexion, which is expected to close in the third quarter.

The company’s quarterly results showed improvement with the sale of its best-selling lung cancer drug Tagrisso which drove it up 17 percent to $1.15 billion. Another drug Farxiga for diabetes and heart disease, jumped by more than half to a better-than-expected $625 million.

AstraZeneca has been facing some difficult times despite coming up with the vaccine in record time. Its cheap and easy transportable jab was welcomed by the world. But reports of blood clot deaths after the vaccination saw some countries banning the jab or slowing down its rollout awaiting a probe. The drug company is facing trouble with meeting production targets too. The vaccine’s efficacy data had also been questioned in the past.

AstraZeneca said it was ramping up vaccine supplies with production yields improving, without providing details.

The legal dispute between the EU and AstraZenaca is over the inability of the drugmaker to meet its target as well as not having a “reliable” plan to ensure timely deliveries. By the end of March, AstraZeneca had delivered only a quarter of what it had committed to the EU.

Auto Industry Leaders push EV plans ahead to raise new outcomes by 2030. Environmentalists also add to the bar by shaking things with vehicle emission rules by 2026.
1 hour ago