Asiatic high tech innovation in the eye of Pentagon 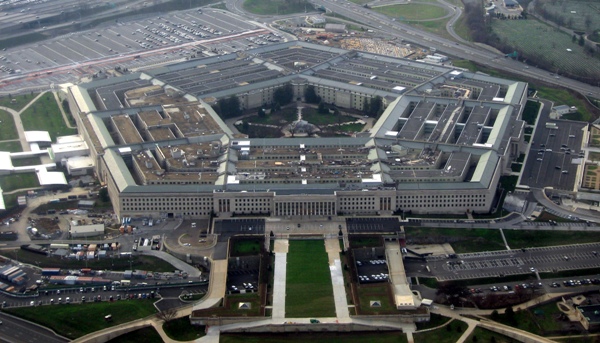 Concerned about the possible military outcomes of the recent boost of Asiatic high tech innovation, the Pentagon is developing a program called Technology Watch/Horizon Scanning in order to analyze and track emerging machinery findings, patents for new technologies, interview shows, and military records.

Having in mind China’s huge population and low wages, the Asian country has been considered a threat to the United States’ manufacturing for a long time. Now, China is experiencing a boom in innovation as well, which worries the American government. Patents for new technologies in China are taking off and, in September 2012, China’s defense ministry informed that military-related patents had increased by 35% a year over the previous decade. Therefore, the United States national security policy has focused its attention on Asiatic high tech innovation during the recent years. A 2013 analysis of government foresight programs around the world, done by the European Union Institute for Security Studies, explained that the rapid rise of China is focusing minds on the geopolitical power balance and is leading to a restoration of military-centered long-term strategic studies.

The Pentagon has launched a new enterprise called Technology Watch/Horizon Scanning in order to track developing technologies across the world which could either aid the United States military efforts or gravely disrupt existing military strategies. According to Brian Beachkofski, director of the Pentagon’s Office of Technical Intelligence, the program is intended to keep the military ahead of technological developments 10 to 20 years ahead of the present time. The project focuses on two elements: 1. Technology Watch keeps track of technology buzzwords and finds where they are being used in order to determine whether the new findings or inventions could be useful for the Department of Defense. 2. Horizon Scanning was designed to find emerging new scientific concepts and technology applications which may have a disruptive potential for the environment.

Beachkofski explained that the Technology Watch/Horizon Scanning project, which is still in development, will be able to mine Patents filings for new technologies as well as university and other research journals to track fresh technologies. Later, analysts will be able to scrutinize each category and determine if there are emerging clusters of technological development which could need further examination. To avoid military surprise from disruptive challenges, the United States will continue to monitor the Asiatic high tech innovation boom in countries such as China and India, who are well positioned to become leaders at the nexus of nano- and bio-information. “One thing of interest is if you went to track technology and found the United States was absent from (that area of science), you’d want to do something about it,” Patrick Thomas, a principal and director of analytics for 1790 Analytics, said.