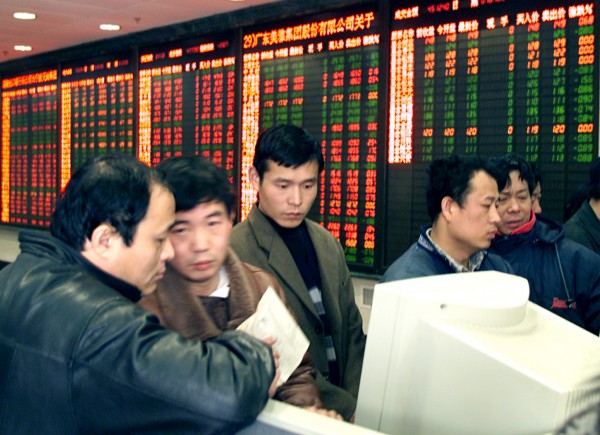 The European Union summit failed, in its last chance, to convince global markets on the euro crisis. Exultation of the market to hold the euro currency up undermined to a gloomy mood over last week. Fitch Ratings Agency along with Moody’s Investor Services warned the European credit to face low ratings pushing the Asian stock market to its lowest close in past two weeks. Cuts in credit ratings for crucial euro zone countries could play havoc with financing European bailout plans.

In the Friday summit, the European leaders offered few fresh measures for resolving the eurozone crisis. Fitch Ratings said that sketch of a new treaty for deeper economic integration, presented by the European leaders during the summit, failed to offer a comprehensive solution for resolving the crisis. It also predicted a considerable downturn in the economy of Europe and believed that the debt crisis would likely continue throughout the upcoming year.

Moody’s Investors Service’s said Monday that the crisis remains in a critical and unstable stage and commented that it is still determined to re-examine the ratings of all European Union countries in the first quarter of 2012. The need for a revisit comes as a result of the constant absence of decisive policy measures.

Japan’s largest lender by market value, Mitsubishi UFJ Financial Group Inc., dropped 2.6 percent in Tokyo due to the rising cost of insuring European debt.  A remarkable loss of 2.4 percent was seen in BHP Billiton Ltd., the world’s biggest mining company and Australia’s No. 1 oil producer, after the decline in oil and metal prices.

Financial stocks declined fearing that European turmoil would damage bank earnings. The warning from Moody’s helped deflate optimism about last week’s pact, which called for tougher fiscal discipline among European countries and a central authority with the ability to punish those that spend too much.

Hank Smith, the chief investment officer for Haverford Trust, said, “The combination of the Intel announcement and downbeat reassessments of the European summit meeting were too much for investors to digest. All of that just breeds uncertainty and I think you are just seeing that reflected in the market.”

With disappointment creeping all through the markets and rating agencies with Brussels deal last week, European Central Bank, the only organization with overall responsibility for maintaining the wellbeing and integrity of the euro currency, became the center of attraction.

The central bank agreed to provide the biggest European commercial banks with unlimited funds for up to three years. This might ease the pressure on the financial system. Any further demotion in the credit rating of European governments could shoot the crisis up by making it more expensive for the weakest countries to service their debts. Banks in Italy, Spain and even France would face a tough time to get credit from other banks.