Asia shares steady before US vote 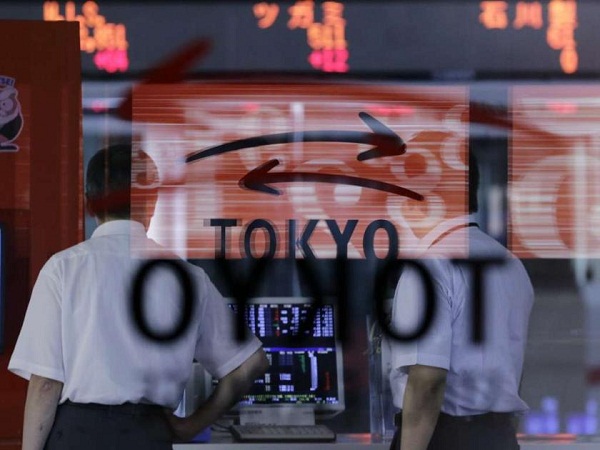 Asian shares steady along with the value of the dollar on the 6th of November with the risk appetite of the investors being held back by the uncertainty that looms over the results of the presidential election of the US. Doubts have further been renewed by the political aptitude of Greece to implement some of their fiscal reforms.

Risk aversion methods have supported the dollar steady before the US election for nearly a two month period in comparison to a number of currencies being hit on the 5th of November. The value of the euro has further gone down by 0.1 percent. According to the reports of the MSCI index shares of the Asia-Pacific outside of Japan have remained unchanged. This was a result of the fact that there has been a rise in the shares of Australia by 0.3 percent and South Korea by nearly 0.2 percent. Asian shares steady as they are being countered by the weaknesses in several Asian equities. The Hang Seng Index of Hong Kong fell by 0.6 percent along with the Nikkei average of Japan that fell by 0.4 percent. Asian and US shares slumped prior to the presidential elections in the US.

The present president of the US Barack Obama and Mitt Romney, the Republican challenger are tied essentially even though the former has an edge over the latter in some essential states that could very well decide the fate of the election. In case the election is too much close and the results are delayed, Asian and US shares are bound to be affected. On the one hand, Romney is considered to be market friendly, on the other hand, the re-election of Obama could have a negative effect on the Asian and US shares. Even though we see the dollar steady before the US election, the outcome of the same could well differ and affect the market scenario to a great extent. According to Morgan Stanley, apart from the election in the US, the investors also have to keep in mind the tension brought about by the change in political leadership in China as well as in Europe. Now we see the Asian shares steady but all these matters together could well affect both Asian and US shares. Market opinions are well divided on the matter and even though we see the Australian dollar steady before the US election, it could very well change after the results.

The government of Greece struggles with protesters as it is to propose some tight measures by the lawmakers for a vote on the 7th of November. Attempts to keep a near bankrupt Greece afloat are most unlikely to come up by the next week when the finance ministers of the eurozone are due to get together in Brussels. The uncertainty over Greece resulted in safe bids for the two year German government bond thereby resulting in the yields to go below zero on the 5th of November for the first time in a period of two months. The yields of the US treasury considered a benchmark for nearly a decade also dropped to about 1.684 percent.