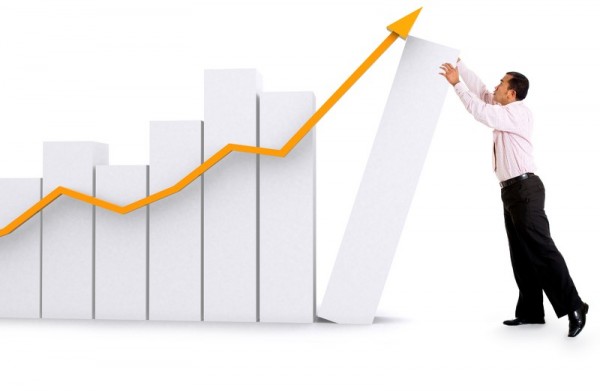 Asia’s fastest growing economies, India and China, withstood the fallout from eurozone debt crisis. Manufacturing in India and China grew, indicating Asian economy to have the fastest growth. Manufacturing in India grew at the fastest pace in six months encouraging inflationary pressure, while estimate of Chinese manufacturing ascended more than economists’ expectations. This clearly suggests that the deceleration in the world’s second-biggest economy may be stabilizing.

The Organization for Economic Cooperation and Development believes that it is the eurozone debt crisis that has affected and injured confidence among consumers’ and companies’ and hit the global market demand. Most of the major economies faced a stall in goods’ trade in the third quarter and it ripped the growth forecast.

The chief economist at Mumbai-based Credit Analysis & Research Ltd., Madan Sabnavis said, “Asian economies are holding up as of now despite the turmoil in overseas markets. Eurozone debt crisis woes though will keep demand for Asian goods subdued in the coming months.”

Waves of Optimism in Asia

A rise in the Asian stock was observed. On optimism the Asian economies will withstand eurozone debt crisis. After the industry leaders trying to rescue the single currency from fragmentation this week, in the eurozone, a retrenchment in the manufacturing sector in Germany eased, reaching a two month high.

The festival effects of both, western as well as Chinese New Year celebrations have equally helped in boosting the manufacturing PMI. China has also unwound some contraction measures to stimulate growth, cutting banks’ reserve requirements for the first time since 2008, in November.

With positivity spreading around Asian regions and economies, automakers might be affected with effects on the manufacturing capacity. The Society of Indian Automobile Manufacturers has plans to cut down its annual sales target for domestic passenger-car due to high rates. Fuel prices weaken demand for Honda Motor Co. and Maruti Suzuki India Ltd. Automobiles.

China’s ability to pick up with the droop will always remain a key variable for the steadiness of Asian economies, refreshing the time of global financial crisis in 2008 in our memories. But with Beijing unable to come in line with the same kind of fiscal stimulus now, it is feared whether China’s own economic landing will be hard or smooth.