Asda acquisition by Issa brothers and TDR Capital marks the return of grocer to majority UK ownership for the first time in two decades.

The two brothers run EG Group, which they founded nearly two decades ago. The deal will revert Asda to British ownership after a gap of 20 years. Walmart will keep a minority stake in Asda and a seat on the board. The management of Asda will remain the same. The Lancashire-based owners have said the headquarters of the Asda chain will remain in Leeds.

Issa brothers plan to invest nearly $1billion in the chain in the next two years to further the growth. 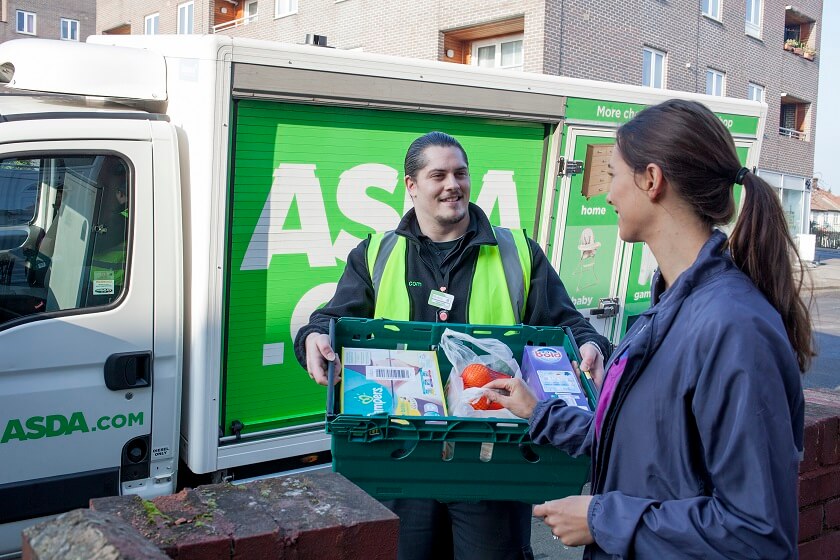 They also plan to expand into smaller neighborhood shops to add to its large supermarket format, bringing it more in line with competitors Tesco and Sainsbury’s which offer both.

Asda has been facing some tough competition from Lidl and Aldi, two other budget supermarket chains, who have gone ahead in the consumer stakes.

“With our combined investment, expertise and ambition, Asda, Walmart, the Issa brothers, and TDR have an incredible opportunity to accelerate our existing strategy and develop an even more exciting offer for our customers as well as strengthen our business for our colleagues.”

“In a constantly changing retailing environment, our new ownership will further enhance our resilience, whilst creating significant, additional opportunities to drive growth.

“For Asda colleagues, a strong and growing business is important for our long-term future.”

Walmart was looking to offload the budget supermarket for some time. Its foray into the British market has not been as successful as in other parts of the world. Asda generated £23bn in sales in its 2018 financial year, making it a small part of the US retailer, which had total revenues of $500bn in 2018.

Earlier, Sainsbury’s had agreed to merge Asda into its group for around 7 billion pounds, but it was blocked by competition regulators for creating a monopoly in the space.

Roger Jenkins, a national officer for the GMB Union called on Asda’s new owners to commit to not making redundancies.

“We welcome their commitment to British suppliers and producers and supporting British Industry and jobs,” he said.

“The new owners must offer sound reassurances to more than 100,000 thousand Asda workers.

“They have had enough uncertainty and need to know that their futures are safe and secure.

“The new owners must recognize that Asda is a profitable well-run company, thanks to our members’ commitment and hard work – particularly through the COVID pandemic.

Goldman Sachs Group Inc. is firming up plans to bolster its consumer banking arm Marcus through acquisitions and concentrating on digital ba...
23 hours ago