Art of Persuasion and Entrepreneurial Spirit

Persuasion is the art of making other people see the validity of your viewpoint.

What To Do For Growth Of Your Small Business

A ‘Get Your Business Idea Off The Ground’ Guide

Persuasion is the art of making other people see the validity of your viewpoint. The title of Jane Austen’s novel Persuasion has been questioned many times, which she wanted to name after the protagonists, The Elliots, but was called Persuasion by her brother after her death.

The whole premise of the book is based on the prudence of the heroine who is persuaded not to follow her heart and persuades her suitor, in the end, to realize that it was the best option at the time.

Persuasion in its most negative connotations has an association with a very aggressive sales pitch, but in reality, it is about selling a viewpoint convincingly. A persuasive person comes with a strong personality and a sense of belief.

An idea becomes a reality for many entrepreneurs just through the art of persuasion. It is the passion and belief that gets investors onboard, and the same holds true for any product to reach the market.

Economists say that a quarter of America’s economy is based upon the art of persuasion. Persuasion is a fundamental skill that can help you attract investors, sell products, build brands and inspire teams. 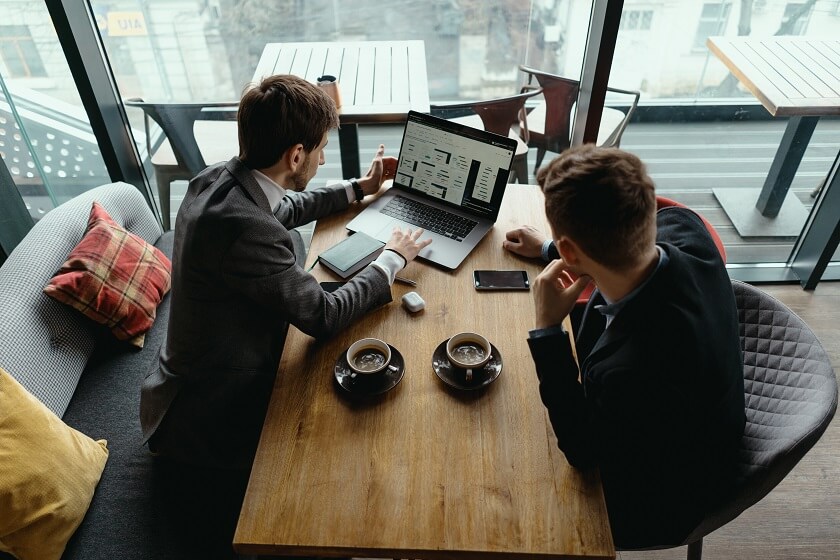 It is a social skill and can be acquired and learned. For many, Aristotle’s treatise on the art in Rhetoric is the bible. Ethos, Logos and Pathos or Character, Reason and Emotion, respectively, from the cornerstone of the art of persuasion, according to Aristotle.

In other words, the whole idea is about finding a connection with the audience by using a narrative that appeals and finds an echo in the listener.

When pitching a business idea or looking for clients, what should be kept in mind is to present a proposal that is of interest to both. There should be a co-investment of ideas. Kevin Daum, a sales expert, notes that super persuasive people operate in three stages:

After listening, what one needs to look into is the needs of the other person. After gauging that need, echo back that sentiment in some form repeatedly. Let your words echo back their thoughts.

Once you have got their attention by listening, repeating their position or needs, and finding a common ground, interest, point or co-investment, how do you come on the same page?

An analysis of the 500 most popular TED talks showed that stories made up 65% of the average speaker’s talk, wheres 25% went to logos (reason), and 10% went to ethos (emotion). In other words, the winning formula is empathy. TED curator, Chris Anderson, says, “The stories that can generate the best connection are stories about you personally or about people close to you. Tales of failure, awkwardness, misfortune, danger or disaster, told authentically, hastens deep engagement.”

A tale, a pitch that encompasses all the above-stated ingredients—finding a common need or co-investment, gauging the other person’s needs and profit in your account and emphasizing the same by loudly proclaiming it and then weaving it into a narrative that appeals to both the heart and the head—that is persuasiveness at its best.

Anna Domanska
Anna Domanska is an Industry Leaders Magazine author possessing wide-range of knowledge for Business News. She is an avid reader and writer of Business and CEO Magazines and a rigorous follower of Business Leaders.
« DoorDash IPO: Seeks valuation of up to $3.14 billion
Moderna confirms production of 500 million COVID-19 vaccine doses in 2021 »
Leave a Comment
Close