Are you curved or straight? 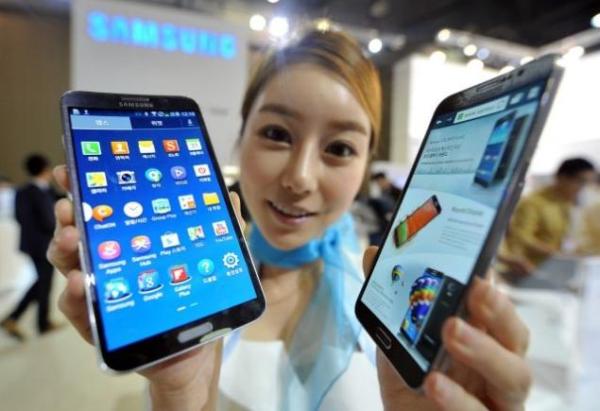 After all the buzz and expectations that followed Bloomberg’s report on iPhone 6 possible new features, which included curved wider displays for the upcoming iPhone designs, the following question is worth to be considered: What is the deal with curved smartphones? Are they really the step forward that we needed? Do they have a practical advantage or are they pure luxury? For answering these queries, let us give you the opinion of several experts in the matter.

The curved smartphone models that are already in the market are Galaxy Round and LG Curved, manufactured by Samsumg and LG respectively. At first sight, the devices appear definitely fresh, trendy, and different. They simply stand out from the typical rectangular and straight shape of the rest of the smartphones in the market. According to Kelly Clay, who specializes in technology trends and writes for Forbes, this new configuration will help smartphones addresses different fussy little issues like voice and sound clarity. She explained that there is a small pain point where either the device is too far from the user’s mouth, or not close enough to his or her ear. This curved update helps the device to convey sound in a more efficient way, at the same time that its design gets closer to “real” phones.

Furthermore, Dr. Raymond M. Soneira, president of DisplayMate Technology Corporation, agreed that this curved designs are not only a marketing tool. He explained that this new feature improves substantially the display performance of smartphones; for it increases magnification, provides better screen privacy and has better screen readability.

On the other hand, Sam Grobart, who writes for Business Insider, is positive that this entire curved screen trend is just a marketing strategy. After the release of the Samsung Galaxy Round, he published that smartphones are increasingly commoditized into one rectangle presentation and that a curved smartphone is simply distinctive. In addition, Anna Scantlin, author in the tech site Mobiledog, shared that not everybody seems on board with the curved screen idea. Anyway, Samsumg and LG could take the risk of experimenting with such devices, for they release multiple models each year; in contrast to Apple, that is more inclined to unveil one upcoming iPhone design per year.

Is Apple joining the curved club?

Whether this new trend is truly useful or not, the buzz around Apple’s iPhone 6 new features is still in the air. Bloomberg reported that the Cupertino-based company was developing two upcoming iPhone designs, which included bigger curved screens with enhanced sensors that can detect several levels of pressure. According the report, the release of the two new models, which would come in 4.7 and 5.5-inch versions, is expected during the second half of the next year. The source of this information remains anonymous, since the details of the on iPhone 6 new features are not public.