Let's go back to the age-old debate. Are CEOs overpaid and overhyped?

The issue of whether or not CEOs are overpaid has been debated for many years. The professionals in the CEO role are among the most prominent and influential people in any company. They have a huge responsibility, which is to manage and lead their employees to success. But should they be paid so much more than an average employee? The answer depends on who you ask!

Many people argue that CEOs deserve every penny of their salary because of the amount of work and time they put into their position. But, on the other hand, there’s also a large population that believes CEOs get paid far too much money for what they do, especially when compared to how much lower-level employees make. In this blog, we’ll walk through some interesting facts surrounding how we got here. Let’s begin! 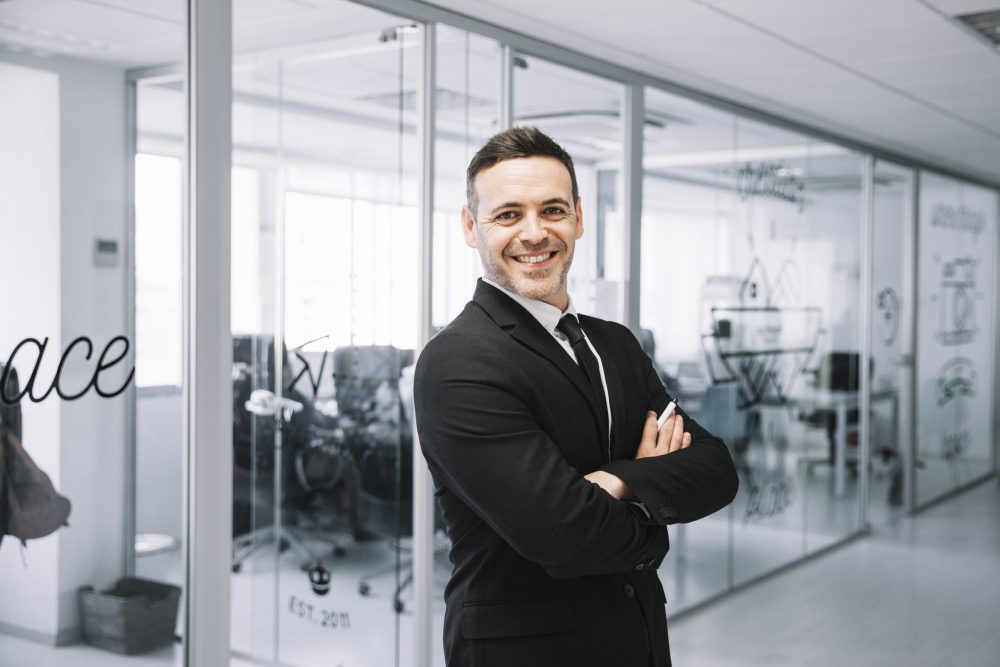 CEOs get paid an average of $12.25 million annually, which is 272 times what the typical worker makes in a year.

Why Do CEOs Earn So Much?

Due to their experience, education, skills, and responsibilities, C-level executives are usually company’s highest earners. However, there is still a debate about what level of compensation is appropriate.

CEOs get paid an average of $12.25 million annually, which is 272 times what the typical worker makes in a year. It’s easy to see why people think that CEO pay is too high, but it isn’t that simple. Many CEOs work long hours and face significant risks for their company’s performance. If their companies do poorly, they bring in major revenue or lose out on significant revenue, so shouldn’t they be rewarded? You be the judge!

It’s worth noting; there are ways to determine “fair” compensation for executives without drastically reducing salaries at larger corporations across America. One method could be tying executive salary with shareholder returns. For example, suppose a CEO’s salary is based on the company’s performance. In that case, they’ll be incentivized to make decisions that benefit shareholders (i.e., long-term growth) versus short-term gains like acquisitions or cutting costs for quick results. This could help ensure corporations grow efficiently and create more opportunities for employees along the way!

What Do Experts Say?

It’s easy to feel like CEO salaries are rising at an unsustainable rate compared to the average worker’s salary.

This was one of the arguments made by presidential candidate Bernie Sanders during his campaign for office in 2016:

“I do understand that CEOs make hundreds and hundreds of times more than the typical workers,” he said on an NBC’s Meet The Press.

“There is something wrong with our system.”

However, as the USA Today points out above, if we look back far enough into history, we see that it wasn’t always this way; CEO pay increased sharply from the 1990s through the mid-2000s but has stagnated since 2010.

CEO salary increases were primarily flat in 2016 compared with 2015, according to an analysis by executive compensation data firm Equilar and The Associated Press published last October.

This marks the second year of no increase for S&P 500 CEOs after hikes ranging between 14 percent and 22 percent occurred during each of those years, respectively, following four consecutive years of increases. Of course, CEO salaries are often under fire when the economy is weak, but it’s easy to forget CEO pay in good times.

The drop-off was attributed to a decrease in the number of CEOs receiving bonuses and long-term stock incentives and those who received perquisites such as personal use of company aircraft or security services, according to Equilar’s analysis.

In 2015, median total compensation among these CEOs rose nearly 12 percent. In addition, average salaries increased about 13 percent over 2014, marking the most significant increase since 2010 when increases ranged between 17 percent and 19 percent compared with 2013 averages.

By contrast, median salary increases in 2016 were just under 0.04 percent compared with a year ago, as these CEOs’ median total compensation was essentially flat.

The new CEO pay study shows that median compensation for S&P 500 CEOs was $11 million in 2016, not including gains from vested shares and exercising stock options. This study is based on the value of all perks, bonuses, and other forms of compensation during the year and salary data reported to shareholders. In addition, although the study included executive officers listed by their titles, they were counted only once, even if multiple executives held the same position or job title at different companies within this group.

Finally, the question of whether or not CEO salaries are “fair” is inherently subjective. It’s important to note that there isn’t a single answer; it varies from one person and organization to another depending on industry standards (which change over time), board compensation philosophy, and leadership style.

Christy Gren
Christy Gren is an Industry Specialist Reporter at Industry Leaders Magazine she enjoys writing about Unicorns, Silicon Valley, Startups, Business Leaders and Innovators. Her articles provide an insight about the Power Players in the field of Technology, Auto, Manufacturing, and F&B.
« What I learned about the World’s Most Expensive Taco
Amazon has 20% stake in EV maker Rivian, reveals IPO filing »
Leave a Comment
Close

San Francisco braces for the likely arrival of the new Covid-19 variant known as Omicron. The latest variant has a reproduction rate of two.
3 hours ago