According to the Economic Policy Institute, the compensation for CEOs have grown by 1,322% since 1978.

Here we come to the age-old debate. Are CEOs overhyped and overpaid? Some believe they are overpaid for the jobs they do, while others think they are well-paid for a reason. CEOs make significant decisions for their workers and their communities, what does their actual pay tell us? Are they overpaid? Here are some of the reasonable explanations.

The answer cannot be simple. According to the U.S. Bureau of Labor Statistics, we have a US unemployment rate of 5.2 percent, which was measured in August 2021. The impact of the Covid-19 pandemic affected all sides of the economic life, and we faced many job cuts in many industries. More than 8.4 million Americans do not have an opportunity to earn money at regular jobs. 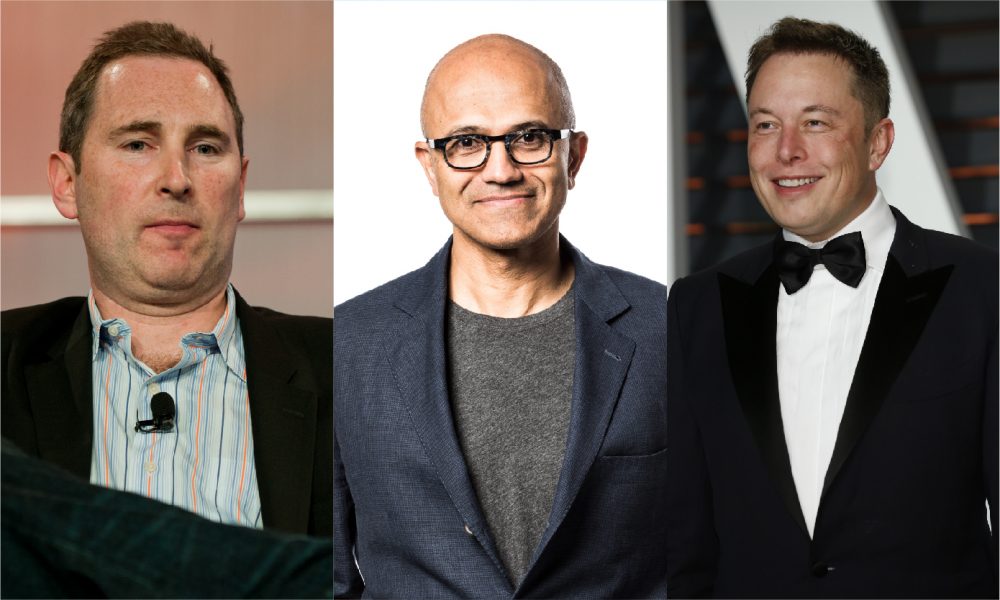 An average CEO earns more in one year than an average American earns in a lifetime.

Is this connected to the large income that many CEOs make? How can job creation help unemployed people find a job and help them earn money? It all depends on the meaningful distribution of resources and jobs.

Let’s go back to the CEO pay debate.

Most companies reported negative statements in the period of the Covid-19 crisis. Some of the biggest companies needed to lay off their workers to survive the struggles of economic imbalance.

At the same time, their CEOs continued to get high salaries. Their earnings were still much more than what the average workers got in the companies. It seems that the economic crisis did not affect CEOs and their salaries. How is this possible?

Lawrence Mishel from the Economic Policy Institute says that the gap between CEO salary and average employee’s salary will be even bigger in the future if something is not done to stop this trend.

CNBC shares the insights of Mishel when it comes to the question of executive compensation. Mishel said what the reason behind the CEO overpaid issue is. He mentioned the historical rise of the stock market. Huge changes happened in this market over the years. In the 1990s, the gap between CEOs and average workers was not this big, and the stock market changed the situation hugely.

According to Mishel, the stock market is out of control, and it affects all of the aspects of financial markets. CEOs earn much more money than 30 years ago. This is something to consider as a relevant point when we speak about CEO pay.

Some people who support the high CEOs’ salaries think that higher paychecks mean better performance and better stock rates. Shareholders and board members decide to pay CEOs higher than average because they believe the talent and performance of these CEOs will bring better share value on the market.

If this is true, we would see many companies with high share values, but this is not always the case. Even if we know their CEOs earn great money, the share values are not as good as we might think. This trend is visible in many companies.

Most of the average Americans will say that CEOs earn too much, while many shareholders still believe the CEOs are well paid because they have a huge responsibility. Who is right and who is wrong? It seems that no valid answer can be given here.

What we know is that an average CEO earns more in one year than an average American earns in a lifetime. How to decrease this gap? A monetary policy and equal distribution of money could be helpful. Until the application of these steps, we can only stand aside and watch how much money CEOs make. It is $24.2 million, on average. What an amount, huh?!

Christy Gren
Christy Gren is an Industry Specialist Reporter at Industry Leaders Magazine she enjoys writing about Unicorns, Silicon Valley, Startups, Business Leaders and Innovators. Her articles provide an insight about the Power Players in the field of Technology, Auto, Manufacturing, and F&B.
« Elon Musk tweets again! Has a poll to decide his tax liability
5 Strategies to Find the Perfect Business Partner »
Leave a Comment
Close