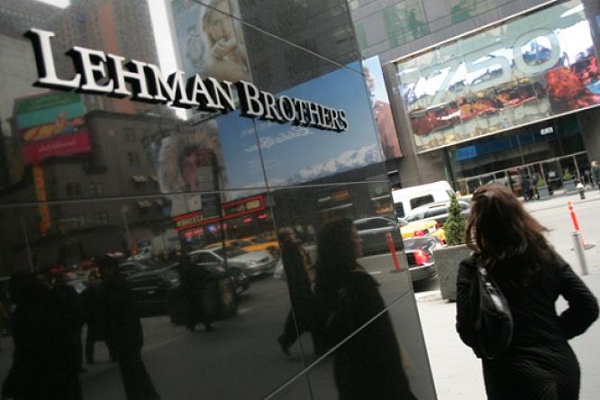 On the 19th of November, Archstone Inc. stated that it expected to collect an amount of almost $3.45 billion in its first public offering.  If the plans come true, the Archstone Inc.’s IPO will be, without a doubt, the largest commercial US real estate IPO of all time.

If the listing in the form of real estate investment trust occurs in 2012, it can turn out to be the third biggest IPO of the US in the current year. Only public listings of two companies, namely Facebook Inc. and the Mexican unit of Banco Santander would be ahead of the Archstone Inc.’s IPO.

The filing of building developer and owner, Archstone Inc. did not clearly divulge the total number of shares it was planning to sell off or even the estimated price. Several experts have calculated the value of Archstone Inc. at more or less $16 billion. But the company has engaged in the sale of assets which makes the calculation of the company’s value difficult to conduct though.

Even though building developer and owner, Archstone Inc. has a great and highly attractive portfolio made up of properties; it also bears the doubtful honour of being named as one of the main causes behind the collapse of Lehman Brothers Holdings Inc.

The large stake of Lehman Brothers Holdings Inc. in the corporation, estimated at almost $6 to $7 billion as well as the possible gradual sale of the stake, which is due to take place under the bankruptcy exit plan established by the bank, are likely to put off a certain bunch of potential investors.

It is worth mentioning that the company listed as a real estate investment trust is able to escape paying income taxes on a corporate level only if it shares out more than 90 percent of all the taxable income to its investors through dividends.

State of the Market for Archstone Inc.

Certainly the largest commercial US real estate IPO is going to be meticulously analyzed as it is expected to set an example of how real estate companies might perform when it comes to a public offering.

Building developer and owner, Archstone Inc. is based in Eaglewood in Colorado and boasts of a dozen other communities which are presently under construction. The company owns land for almost 30 other developments and possesses an interest in approximately 10 apartment properties in the nation of Germany.

Building developer and owner, Archstone Inc., however, has a greater load of debt relative to its earnings than most of other REITs, not to mention the fact that its previous debt burdens were mostly responsible for the collapse of Lehman Brothers Holdings Inc.

Tishman Speyer and Lehman were able to purchase Archstone Smith through a leveraged buyout worth almost $24 billion in the year 2007.  Archstone Inc. expects to sell a total of $1 billion in extra properties by the close of next year.

The McPlant Burger is coming to nearly 600 McDonald’s outlets in the Bay Area and Dallas-Forth Worth starting February 14.
7 hours ago

In a 2019 internal document obtained by Recode, many employees attest to being demoted, ostracized, or assigned to less desirable projects for speaking out.
8 hours ago