Arcadia, the London-based multinational retail empire, is preparing to call in administrators as it faces insolvency, putting more than 13,000 jobs at risk and hundreds of shops on the brink of closure.

Arcadia, which owns brands such as Topshop, Burton, Dorothy Perkins, Miss Selfridge and Wallis, said it was “working on a number of contingency options” after Covid-19 hit its struggling business hard.

Sir Philip Green, who started Arcadia earned “the fastest £1bn in history” in the early 2000s.

But the second decade of the century saw the company facing a downhill spiral, which got exacerbated with the pandemic. 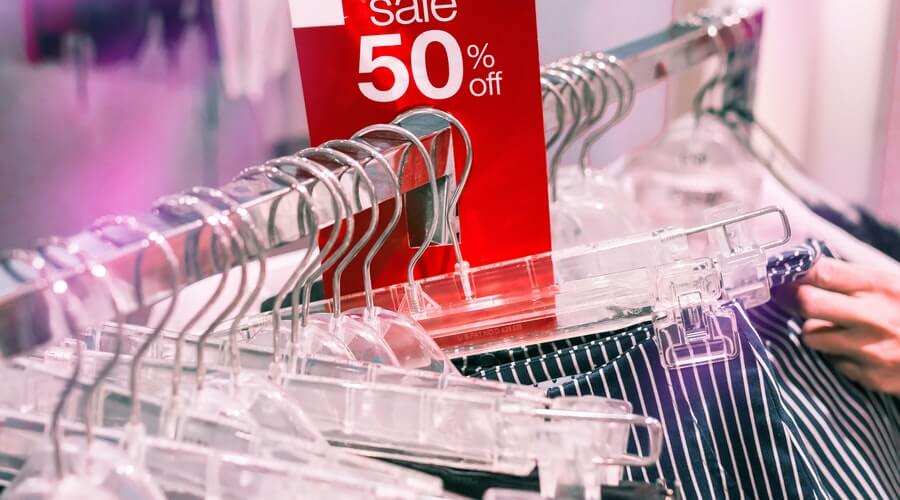 Arcadia closed stores and cut rents last year, but the pandemic added further damage with footfalls almost nil these last few months. The UK’s 12-week national lockdown played havoc with its sales. “The forced closure of our stores for sustained periods as a result of the Covid-19 pandemic has had a material impact on trading across our businesses,” the company said on Friday.

“It looks like the end of the line for Sir Philip,” said Richard Hyman, an independent retail commentator. “Trading at Arcadia has been very poor this year,”

Deloitte will act as administrator for the multinational. Earlier, there were reports that Frasers Group, which owns Sports Direct and House of Fraser, has offered a rescue loan to the business.

Arcadia till 2014 was the UK’s fourth-largest clothing retailer, according to GlobalData. Now it is tenth, with less than 3 percent of the market. It has not paid a dividend for more than a decade. More value-for-money High Street brands like Primark, H&M and Zara have undercut Arcadia’s prices. Additionally, its digital presence is totally outclassed.

Arcadia’s Topshop/Topman brand accounts for almost half the group’s sales and could still be salvaged. “In the right hands, they could get a half-decent auction going for Topshop,” said one retail expert.

The UK the retail business is facing a tough year. Established retailers such as Boots, John Lewis, and M&S have cut thousands of jobs.

Arcadia’s insolvency will put its pension fund under scrutiny. The group’s scheme faces a deficit of nearly £350million. Arcadia had agreed o inject more cash in the fund to reduce the said deficit, according to pensions consultant John Ralfe, and Arcadia agreed to a plan last year to inject additional cash and assets to reduce the deficit.

If the group goes into insolvency, then its pension fund will be taken on by the industry-backed pensions lifeboat. Under the scheme, members who have not yet claimed their pension stand to lose up to 10% of their payout if the scheme’s deficit is not made up.

Market experts, politicians and unions are calling on Sir Philips to make good on the deficit by injecting some cash from his profits.

A weak job report resulted in a record close on Friday for the US stocks. The US labor department’s monthly non-farm payrolls report revealed employers hired 266,000 new workers
18 hours ago