Arby’s Restaurant Group, Inc. said in a statement it will pay $157 per share. This is a 7 percent premium to Buffalo Wild Wings Inc’s Monday closing price of $146.40.

The all-cash acquisition deal is valued at $2.9 billion, including debt. Post-acquisition, Buffalo Wild Wing will become a privately-held subsidiary of Arby’s and will operate as an independent brand.

The deal is expected to close in the first quarter of 2018. The $2.9 billion acquisition is still awaiting approval from Buffalo Wild Wings shareholders.

“Buffalo Wild Wings is one of the most distinctive and successful entertainment and casual dining restaurant companies in America,” Arby’s CEO Paul Brown said in a statement. 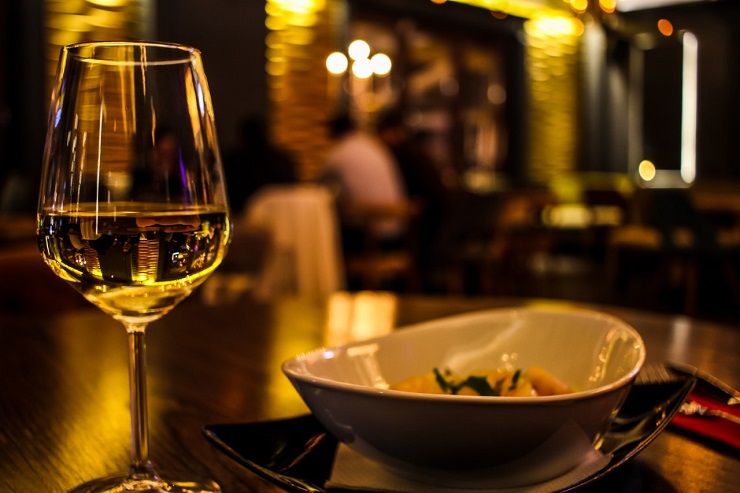 “We are excited to welcome a brand with such a rich heritage, led by an exceptionally talented team. We look forward to leveraging the combined strengths of both organizations into a truly differentiated and transformative multi-brand restaurant company.”

Activist hedge fund Marcato Capital Management pressurized on the company to pursue strategies in a bid to boost its stock price. In June 2017, Marcato won three seats on the company’s board.

Buffalo Wild Wings, also known as B-Dubs, was facing immense pressure from activist investors to go through with the Arby’s deal.

Barclays served as a financial advisor, and White & Case as a legal adviser to Arby’s. Buffalo Wild Wings had Goldman Sachs serving as the financial adviser and Faegre Baker Daniels as legal counsel.

The Abry’s Buffalo Wild Wing’s deal is the latest in a sea of restaurant takeovers by private equity firms. Back in October, Ruby Tuesday was acquired by NRD Capital for $335 million. Similarly, Luxembourg-based JAB Holdings bought Panera Bread and Krispy Kreme Doughnuts in the last two years.

Minneapolis-based Buffalo Wild Wings is spread across 1,250 locations in 10 countries. Arby’s has a global presence of over 3,300 in seven countries.