China dislodges Taiwan as the leading supplier to Apple.

Power on the Go: Future Electric Vehicles Will Self-Charge While Driving

The trade standoff between Washington and Beijing seems to have not affected Apple’s relationship with its suppliers in China. It now has more Apple suppliers than any other country. The Cupertino- based tech giant has 51 Chinese suppliers, according to a Nikkei Asia analysis of the Apple Supplier List released last week, up from 42 in 2018. China has managed to dislodge Taiwan as the leader in this area.

The Apple Supplier List covers 98% of the company’s spending on materials, manufacturing and assembly for the preceding fiscal year. The report has been released almost every year since 2013 (minus 2019).

Apple has diversified its supply base to other Asian countries with the help of China in an attempt to hedge its bets in the future, considering how the pandemic and political considerations upset the supply chain. The reliance on China has increased because it has upped its game, and the quality is great at very competitive prices.

One Apple supply chain manager told Nikkei Asia that the Chinese suppliers win orders based on their unmatched low prices. “They are willing to take low-margin businesses that other suppliers are reluctant to pick up. This way, they could gradually level up by working with Apple and can later bid for more business the next time.” 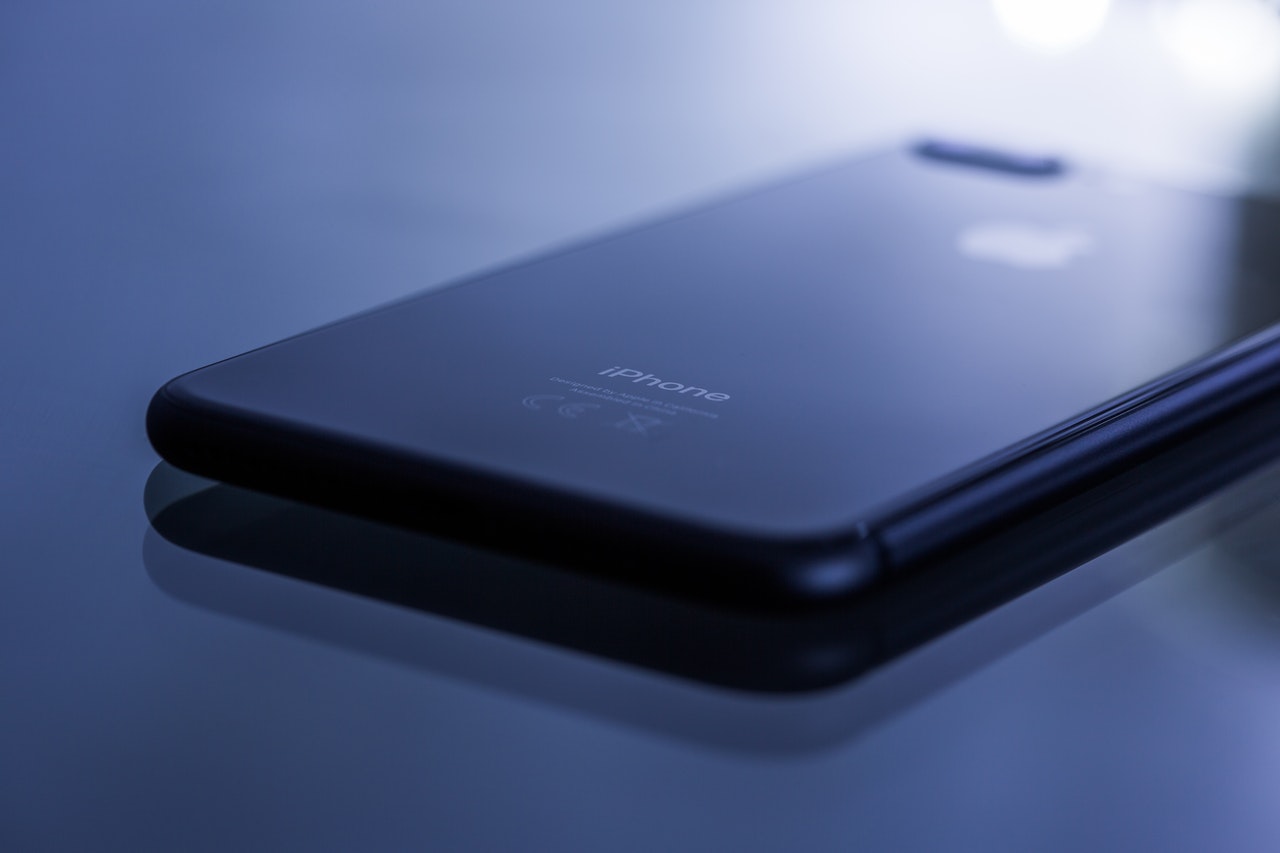 Apple assemblers such as Foxconn and Pegatron are facing stiff competition from Chinese rivals.

Additionally, they gain a name as being part of the Apple supply chain. It is a kind of a “golden ticket” for being counted among the best in the world.

Apple has diversified its supply base to other Asian countries with the help of China in an attempt to hedge its bets in the future, considering how the pandemic and political considerations upset the supply chain. The number of Apple suppliers in Vietnam grew to 21 last year from 14 in 2018 when the trade war began. Seven of these 21 were set up by Chinese- or Hong Kong-based companies. These include AirPods assemblers Luxshare Precision Industry and GoerTek, which manufacture wireless earbuds.

Apple’s reliance on China means that its other major suppliers, including Japan and Taiwan, have been affected. The number of Japanese suppliers has decreased to 34 from 43 in 2017. Taiwan, a leading supplier for semiconductors and a preferred destination for tech device supplies, has also lost ground to China. It is now in the second spot behind China, with 48 suppliers. It earlier had 52.

Assemblers such as Foxconn and Pegatron are facing stiff competition from Chinese rivals.

Luxshare is now a major manufacturer for iPhone, MacBook and AirPods. It has also ventured into Apple Watch assembly after Quanta Computer stopped its manufacture.

Apple’s US-based suppliers have also dropped from 37 in 2017 to 32 in 2020. Its major suppliers are 3M, Corning, Micron, Lumentum and Qualcomm, all giving high-value semiconductors and materials.

Additionally, Apple is still one of the biggest job creators in the US, with 2 million jobs, according to the company. Apple spent over $50 billion in purchasing materials last year in the US.

China has been able to meet the high tech demands of the world-renowned tech companies because it has been supplying to homegrown smartphone makers such as Huawei and Oppo for a long time.

Jeff Pu, a senior analyst with GF Securities, said, “The only electronic components that China cannot yet catch up on are semiconductors. The growth of China’s suppliers on [the] Apple Supplier List also shows that China contained the COVID-19 pandemic well in 2020.” China scores on cost and quality both, according to Eric Tseng, chief analyst with Isaiah Research.

“We did not see any clear sign that Apple has reduced procurement and engagement with Chinese suppliers due to geopolitical tensions or factors,” Tseng said. “Apple basically chooses and qualifies its suppliers based on cost. That’s why many Chinese suppliers, from Luxshare to BYD, have gained more business in the past few years.”

Anna Domanska
Anna Domanska is an Industry Leaders Magazine author possessing wide-range of knowledge for Business News. She is an avid reader and writer of Business and CEO Magazines and a rigorous follower of Business Leaders.
« The Best Performing Sectors of 2021
Tesla stock drops again amid sluggish sales in China »
Leave a Comment
Close

EU antitrust regulators are planning a formal investigation into Google’s digital advertising practices by the end of this year. Google is already facing unprecedented regulatory
34 mins ago