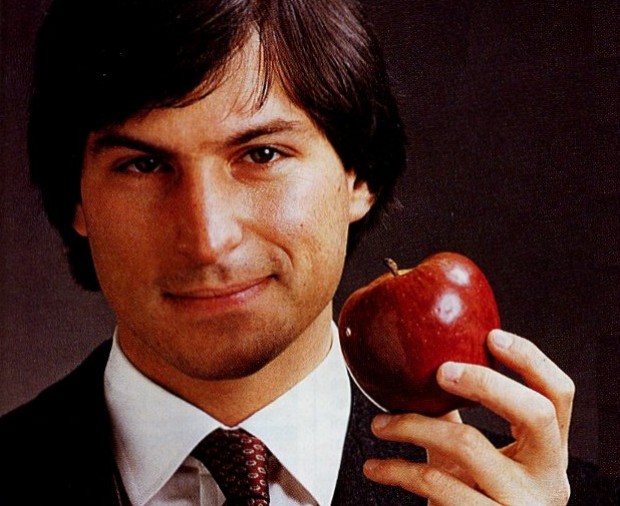 Jobs’ stunning announcement said, “I have always said if there ever came a day when I could no longer meet my duties and expectations as Apple’s CEO, I would be the first to let you know. Unfortunately, that day has come.”

Despite his long-continuing ill health, his resignation has caused shock waves in the tech industry.

Apple’s co-founder and CEO of the company for 14 years will now serve as the Chairman of the company’s board. Tim Cook, Apple’s Chief Operating Officer has taken over Jobs role and will now be Apple’s CEO.

Following the announcement, Apple shares fell as much as 7 percent in extended trading, indicating how increasingly synonymous Apple and Jobs have become for the market over the years.

Making History: Jobs Over the Years

Jobs co-founded Apple, along with Steve Wozniak, Mike Markkula and others, in 1976, when he was a very young 21.

Primarily a manufacturer of personal computers, including the Apple II, Macintosh, and Power Mac lines for more than two decades, Apple, then Apple Computer, Inc., had ousted Jobs from the company in 1985.

The revival of the current tech giant only happened when the ailing Apple Computer got Jobs back, and the miracle-maker, in his capacity as CEO turned the company around massively.

What began with the 2001 introduction of the iPod music player, and Apple dropping “Computer” from its name, was just the start of Jobs beginning to work his iOS magic; a magic that was realized in its fullest potential only with the iPhone was introduced to the world. This ofcourse was further fuelled by the launch of the iPad, which has seen the kind of sales earlier this year that no other tablets have.

The rest, as they say, is history.

Apple today is the world’s second-most valuable corporation, after ExxonMobil, while being ranked as the most valuable brand in the world. So valuable and desirable, that entire fake Apple stores have been found in parts of China.

Apple’s revenue, as of 2010, was estimated at 65.23 billion. Its most recent earnings report published by the company has posted (its third-quarterly earnings) have shown an 82% increase in revenue, and 125% rise in profits year-on-year.

Jobs influence zone however, is not limited to these super-sleek, very desirable iOS tech products.

Besides having pioneered personal computer networks, somewhere along his career graph Jobs dreamt up the concept of “desktop publishing”, and presented the world the laser printer. As an aside, in 1986, Jobs acquired the computer graphics division of Lucasfilm Ltd which was spun off as Pixar Animation Studios, a concept that fostered the technology and a brand-new business model for creating computer-animated feature films.

Apple pays Jobs a salary of $1 a year. He also has Apple shares worth about $2.1 billion, and is the single largest Disney shareholder, with stock worth about $4.4 billion.

What the World has said about Jobs

Figuring at the top of Fortune’s 2007 Power 25 list, Apple’s co-founder is globally recognized as one of the most powerful people in business.

The world has often been awe-struck with Jobs ability to, over the years, dream up very desirable digital objects using never-before thought of technology and then seduce suppliers, partners, and even industries to promote these esoteric with his showmanship that has become a brand image in itself. Marvelling at this ability of Jobs’, management guru Jim Collins once called Steve Jobs the “Beethoven of business.”

John Sculley, who headed Apple for a decade 1983 onwards, said in a statement, “Steve Jobs is the world’s magic man. No compromises.”

Dave Morin, the CEO of Path Inc. and an Apple employee from 2003 to 2006, says, “Steve inspired an entire generation of entrepreneurs and creative people to think about things in terms of innovation and design.”

When Tim Cook was asked in 2008 about Jobs continuing ill-health and chances of Cook replacing Jobs, he said, “Come on, replace Steve? No. He’s irreplaceable… I see Steve there with gray hair in his 70s, long after I’m retired.”

So much for Cook’s predictions. End of a Stardom indeed.