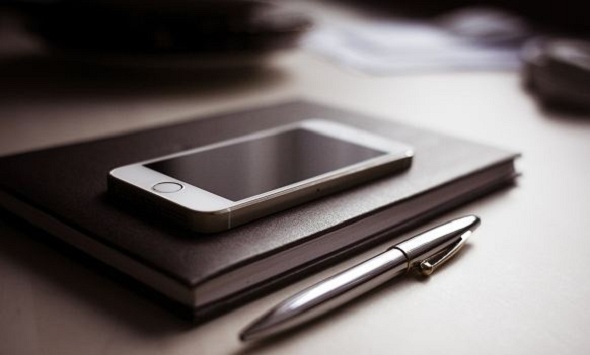 The patent could lead to waterproofing of future Apple devices that include iPhones, iPads and Apple Watches.

While it’s a little too early to start thinking about what the next Apple smartphone might look like – especially with the iPhone 6 selling like hotcakes, a new patent filing reportedly hints that the tech giant is researching waterproofing methods for its hardware.

The patent could lead to waterproofing of future Apple devices that include iPhones, iPads and Apple Watches.

According to reports, Apple has filed the new patent at the U.S. Patent and Trademark Office for “Methods for shielding electronic components from moisture”.

The Cupertino giant has just filed a new patent outlining methods for protecting the kinds of electronic components often found in its handsets from the immobilizing damage caused by excess moisture. This has led to industry experts speculating that the next iteration of Apple’s smartphone, the iPhone 7 could end up being water resistant or even waterproof. But this also means the other Apple devices like iPad and MacBook are unlikely to receive water resistant features until next year.

The patent filing states that most of the electronic devices are liable to water damage due to limited sealing because there are a number of openings required for peripheral connections, charging ports, and to input and output audio. Third party cases might be one possible application for reducing water infiltrating into these openings, the filing added.

However, if water has gotten inside the device even the protective case would be rendered worthless. When water enters the device housing, the handset’s wiring and components are often subject to damage, the Apple filing said. This is the case even when small amounts of water enter the device – in most cases, the device can ultimately fail due to its soldered components becoming corroded. It further said that a lot of electronic devices are susceptible to water damage since they are not fully covered and include openings for charging, connecting peripherals, and outputting and inputting audio.

Currently, it’s merely a patent filing as there has been no official announcement from the Cupertino giant. And whether Apple can really manage to create a spray coating that’s actually water resistant remains to be seen. Introducing such an interesting new feature with the release of a new flagship smartphone makes sense.

Anna Domanska
Anna Domanska is an Industry Leaders Magazine author possessing wide-range of knowledge for Business News. She is an avid reader and writer of Business and CEO Magazines and a rigorous follower of Business Leaders.
« Solar Impulse pilots takes off for flight around the world
Samsung Milk Music Now Available on the Web »
Leave a Comment
Close