Apple on Tuesday released a few updates to the beta version of its iWork for iCloud productivity suite with better collaboration features, support for larger files and increased document options. 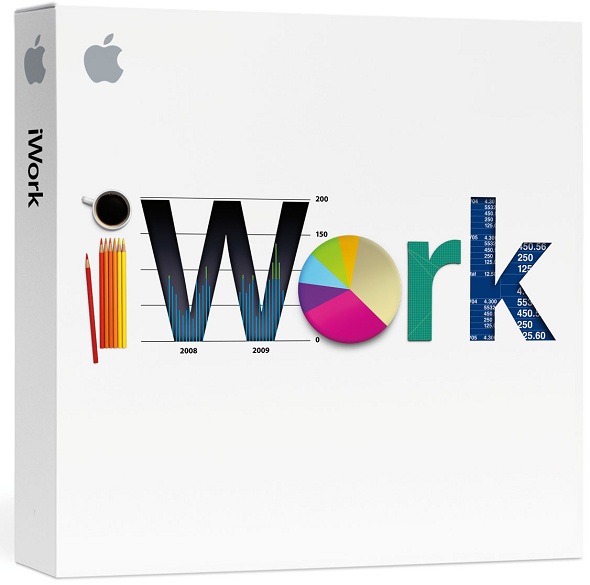 This new update now has an improved Retina display support and is touted to give stiff competition to cloud file sharing and saving alternatives like Google Drive. The beta suite of apps includes Pages word processor, Keynote presentation editors and spreadsheet software numbers, and a series of the updates that apply to all the three. There are also plans to incorporate apps for iOS and OS X in the near future. It also features a new sharing option that lets users share documents in a view-only state.

The iCloud versions of the apps can now access documents that are password-protected, spreadsheets and presentations from Word, Excel, and PowerPoint. Additionally, these iWork apps for the Mac and iOS will maintain custom number formats in charts imported from Office docs.

The updated Pages, Numbers and Keynote iCloud apps can support up to 100 collaborators working on a single document at a time, a feature that is already seen in Google Drive. That’s a significant upgrade from the previous limitations. Previously the iWork for iCloud apps would let up to 50 users collaborate on a single file that was only 200 MB in size. It has also considerably improved its storage capacity on iWork for iCloud. Larger documents, up to 1GB or more in size can be edited, which is a significant increase over its earlier limited space of 200 MB per document limit. And larger images up to 10MB in size can be added to documents, which is almost double of its previous limit of 5 MB. This is a grade more than what Google Drive allows for individuals.

There are close to 200 new fonts and multiple options in the colour panel and all of the three applications will incorporate 2D and interactive chart features, complete with chart formatting.

Besides those changes Pages have also gained the ePub export capabilities. Apple has managed to reorganize basic requirement like the ability to lodge and edit inline tables and object layering in the documents, making it easy to steer and increasing readability. Numbers can be exported to CSV and can alternate row colors in tables which basically allow easier integration with Microsoft Excel. Keynote has also been given additional features like the ability to show and hide slide numbers.

Since the past year, Apple has been working towards improving its productivity suite in order to try and take on the other big players in the market. The services are available for free, and interested users can get access to iWork for iCloud by visiting iCloud.com.