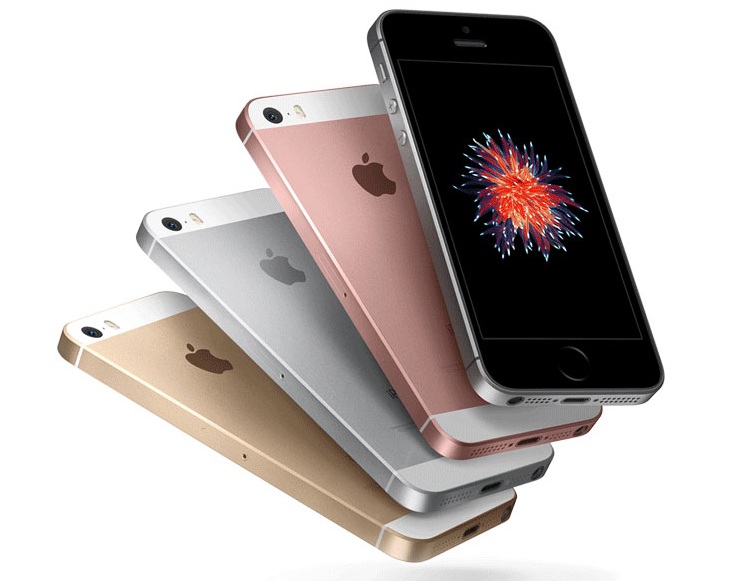 The iPhone SE, also known as the Apple CEO Tim Cook’s appealing effort for the mid-tier smartphone market is the most stable iPhone according to the reports projected by iPhone SE sales. But the cheapest iPhone in existence, certainly, fails to mark a dent in the upcoming market economies (for now at least). These are emerging markets where buoyancy may push consumers towards bigger screen smartphone brands having lower rates such as Xiaomi, Micromax, Huawei, and Lenovo.

The $399 and $499-priced Apple’s 4-inch iPhone is good if we consider iPhone SE market analysis of the United States. But, when we talk about the iPhone SE sales outside the country, the scenario is different than what was originally expected. The recent surge in an economy that has led to higher pricing outside the U.S. is hindering the ambitions of Apple CEO Tim Cook to breach the lower-cost economy of the smartphone market.

The iOS makers have used the existing, championing hardware systems to compose this new iPhone model. They haven’t added anything new. This, perhaps, is the main reason behind the strong stability of SE models. The largest factor contributing the stability is the fact this device arrives pre-installed with Apple’s championing operating system iOS 9.3. The iOS 9.3 has been reported as the Apple’s most stable operating system. The adoption of 9.3 has risen to approximately 60 percent, up from 35 percent two weeks ago. 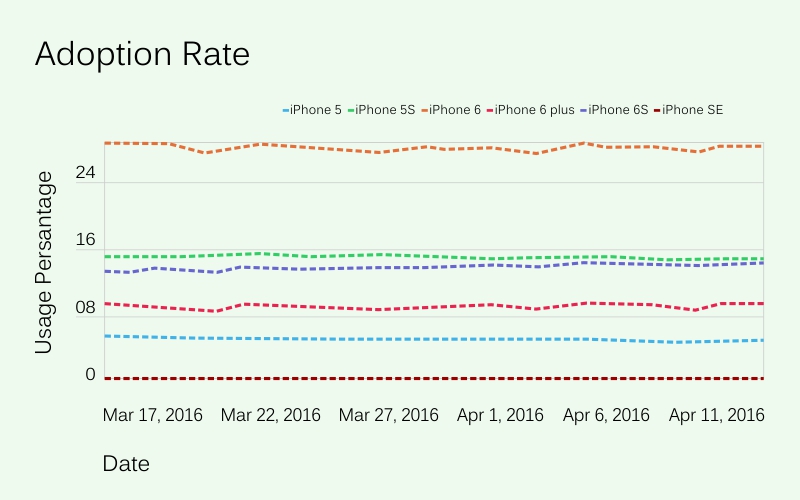 The 4-inch model was rolled in four batches to various geographic regions. In the United States, the best adoption rate was found in Hawaii, Delaware, and District of Columbia. New York, Texas, and California are three states having highest sales. The hefty population is the reason behind the highest adoption. 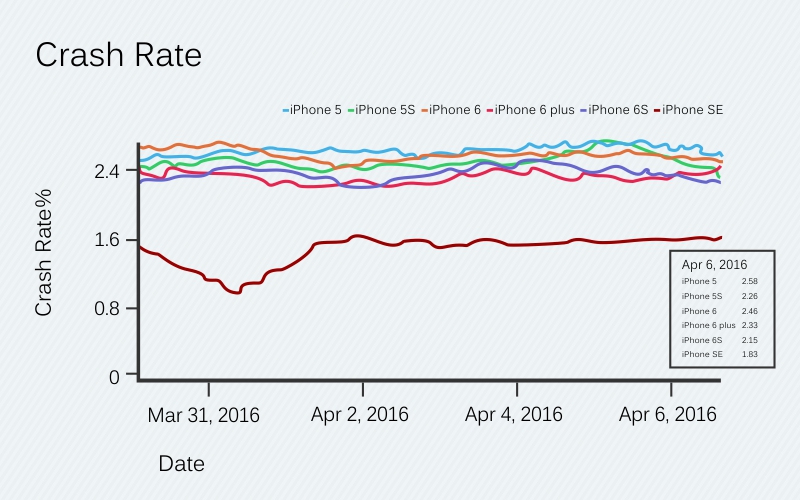 The features, pricing, and the introduction date reinforce the concept that Apple CEO Tim Cook wanted a well-framed ecosystem, which expands beyond the dimensions of the smartphone. The significant features that SE models adopted were the video-capture resolution, Touch ID, and device size. It is a well-known fact that once the iOS behemoth adopts a specification aside from its obvious dimensions, they slip it into every model of iPhone, offering a grouping, which expands from two iPhone models for sale at a time to five iPhone models at present. It certainly appears as the future’s template.

This concept offers the tick and tock to Apple for unveiling bigger flagship models and absolutely a staunch ‘half tock’ for consumers who wish to own the latest 4-inch iPhone model.

Earlier, the scenario was different. Every flagship models used to have different features according to their price status. Now, every iPhone device is packed with Apple Pay, Touch ID, and Retina. The iPhones have either 1GB RAM or 2GB RAM. Certainly, the older versions of iPhone and iPad models remain in use even now, but the new level of consistency offers Apple the power to establish blanket statements.

Many analysts believe that in the developing countries’ markets the iPhone SE has a good scope. But SE fails to undercut the gap in serviceability of bigger screen smartphone models. Despite the phone’s higher stability rate, the overall adoption is significantly slow. According to iPhone SE market analysis done by Localytics, the adoption report for the weekend is 0.1 percent. The one-week adoption is 0.14 percent and 0.26 percent in two weeks respectively. It’s fairly good, but not good as compared to previous launches from the parent company.

It seems logical to consider that Apple has performed a tablecloth trick. It is a trick where the cloth of a fully set table is whipped off leaving silverware and dishes undisturbed. By keeping the similar form, the iPhone makers continue their path over a conveyor belt, which is steeply angled and also dispenses fancy, latest items at the top, and offers the old ones to disappear. The trick doesn’t seem to be working for now, but it may in near future. So, as the title suggests, iPhone SE may mark the destruction of higher-end iPhone’s economy, but not now. Maybe in future if the company is consistent with fresh updates on the device.

The Federal Communications Commission rejected by a vote of 3-2 on Tuesday to freeze the rollout of Ligado Networks’ nationwide mobile bro...
5 hours ago

The crude oil prices showed an upswing with Brentwood going up to $56.08 a barrel and the US West Texas Intermediate crude oil selling at $5...
6 hours ago

Apple Inc.’s much-coveted Apple Car could be produced by Kia Corp. at the latter’s manufacturing facility in the United States. The Sout...
6 hours ago