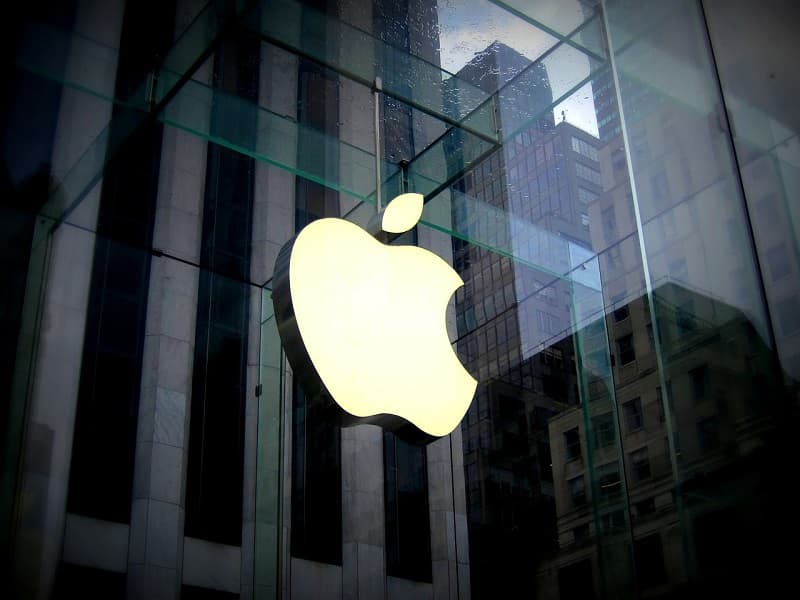 Apple announced on Sunday that it has moved to power its entire Singapore operations with solar energy, the latest in a series of steps from the U.S. phone maker to turn its operations worldwide green.

The Cupertino-based electronics giant has partnered with Singapore’s largest solar energy developer Sunseap Group to supply power to Apple’s 25000-person corporate campus and retail store. Energy will be obtained from solar energy systems built atop more than 800 buildings in Singapore.

According to reports, the agreement will make Apple the first company in Singapore to be powered exclusively by renewable energy and marks a significant step in its effort to power 100 percent of its facilities and operations worldwide with clean fuel.

The partnership with Apple will also give Sunseap financing to complete the solar project, said Lisa Jackson, Apple’s vice president of Environment, Policy and Social Initiatives. Jackson further said in an interview that project was a model in urban greening and would enable Singaporeans to get access to energy while the company would be able to meet its renewable energy goals.

Apple also confirmed the impending opening of its first retail store in Singapore, which will also run on solar energy under the same program.

The iPhone maker has spearheaded a series of projects to clean up its operations at home and overseas. The deal follows a recent announcement to build two renewable energy projects in China. The first project involved building 200 megawatts of solar projects to offset the energy used in Apple’s supply chain, while a second project comprised of working with its manufacturing partners to install more than 2 gigawatts of clean energy production over two years.

Apple has also committed to purchase power from a California solar farm to supply electricity for its new Silicon Valley campus and other facilities.

In the island-state, the site of one of Apple’s largest overseas campuses is small and heavily populated, leaving little chance for ground-mounted solar arrays. That impelled Sunseap to use rooftops to harness power from the sun.

In Singapore, the rooftop solar panels will be placed on both public-owned buildings and Apple’s own facilities. Apple expects that this agreement will generate 50 megawatts of solar energy, enough to power the equivalent of 9,000 homes.

Apple will receive 33 MW of the project’s capacity for its campus and upcoming store. The project won the backing of Singapore’s development board because it will also provide electricity for public-owned housing, according to Jackson.

Apple has not confirmed the location or the opening date of the Apple Store yet.

Anna Domanska
Anna Domanska is an Industry Leaders Magazine author possessing wide-range of knowledge for Business News. She is an avid reader and writer of Business and CEO Magazines and a rigorous follower of Business Leaders.
« Space Tourism: The Ultimate Luxury Frontier
Commercial Space Bill ends the Hide & Seek between the FAA & Commercial Space Companies »
Leave a Comment
Close

The product lead will develop the full marketing strategy from customer experience to technical development to launching it.
5 hours ago