iPhone 12 release date to be delayed due to production challenges caused by the Coronavirus COVID-19 outbreak.

The world is on lockdown and scheduled launches of gadgets, products, and services are either postponed or being done virtually. Apple’s latest iPhone iteration, the iPhone 12 with 5G connectivity, also faces a possible delay of months in its launch, according to media reports.

Apple, as almost all big companies, has already warned investors of not meeting its quarter’s revenue targets, and this may extend to the whole year.

Sources in the know say that Apple has decided to delay iPhone 12 release date by months.

Apple depends heavily on China and the Asian region for its components. The coronavirus pandemic spread has played havoc with its supply chain. The travel restrictions that Apple placed on employees inside and outside China stopped the prototype iPhone 12 testing, which has delayed the production. With the Pandemic reaching the United States, work in most of the country has come to a halt. Apple’s headquarters are located in one of the more densely affected areas, and there have been mandatory orders to avoid public gatherings of any kind. Most Apple employees are working from home. 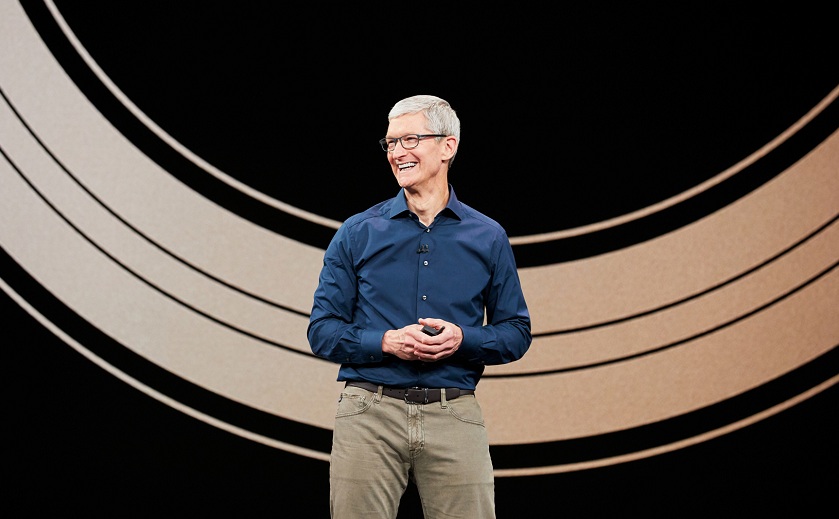 Sources in the know, according to a Nikkie report, say that Apple has decided to delay the launch of the 2020 iPhone by months.

Another reason for the delay, according to reports, is that Apple does not want to launch its star phone at such a time. Especially since this is the first time, it is launching a phone with 5G connectivity. Even if the Pandemic settles down, the launch may not attract much attention, it might be lost in all the media coverage of the Coronavirus.

The Nikkei report says that the final decision on the 2020 iPhone 12 release date will be taken in May.

Till date, rumors were that the iPhone 12 will be launched during September, as is the Apple custom around the WWDC annual event. Although, there is no news of the cancellation of the event, it has been modified with no face to face contact with the developers, and some of the events might be held virtually. Apple schedules most of its launches during September as it boosts sales for the coming holidays.

Missing the September date will inevitably affect the annual revenue figures of the Cupertino giant along with that of its suppliers, who are already facing economic hardships due to the virus outbreak.

Before the Coronavirus struck, the world was already going through a recession. Smartphones are also seeing a lack of demand the world over. China is currently Apple’s second-largest market behind the United States, and iPhone sales in the region saw a decline of almost 60 percent in February, with the spread of the Covid-19 Coronavirus.

Apple had also scheduled launches for March-end, which might not come about considering the Coronavirus pandemic is still playing havoc all over the world.

Apple recently launched the 2020 iPad Pro and a new MacBook Air with some new products like the Magic Keyboard.

Apples’ release schedule has been clockwork-like since 2011, with each September seeing something new from the tech giant. But this year, it might not be able to keep its date with its customers come September.

Anna Domanska
Anna Domanska is an Industry Leaders Magazine author possessing wide-range of knowledge for Business News. She is an avid reader and writer of Business and CEO Magazines and a rigorous follower of Business Leaders.
« Former Apple CEO: Post pandemic business travel will take a hit
US Auto Sales May Drop 80 Percent Following Corona Shut Down »
Leave a Comment
Close