How Did the Apple Watch Become the No. 1 Watch Globally? 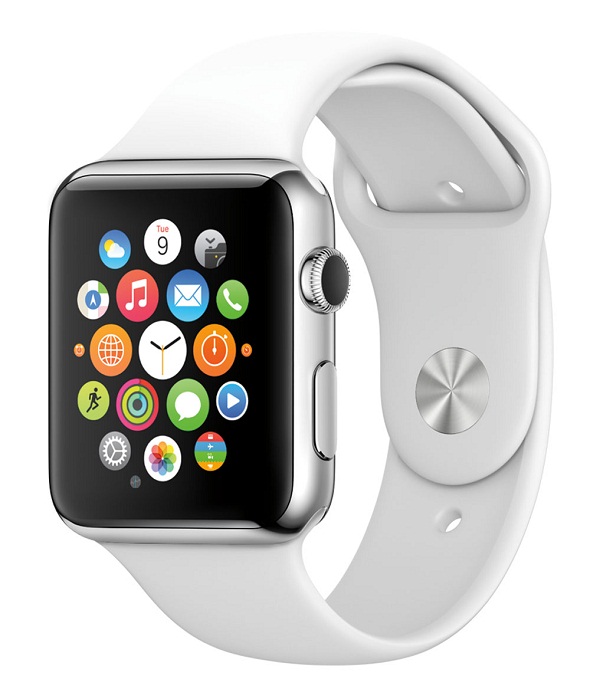 Previously, Apple CEO Tim Cook stated that the company’s main objective with Apple Watch is to change the way people live their lives

Earlier it was believed that Apple Watch would come with ten sensors to track health and fitness data. However, Apple has now ditched plans to make its first generation Apple Watch a health-monitoring device following consistency problems with the technology and regulatory issues, according to reports.

According to reports, the final version of the Apple Watch will be launched without features such as heart activity, blood pressure measurement as well as stress level measurement. Originally, the Apple Watch came with sensors that measured the conductivity of skin, letting the device to detect stress levels and heart-rate monitoring quite like an electrocardiogram, also known as an EKG. Apple also conducted many experiments to incorporate blood pressure and blood oxygen measurement in a user’s blood, but results were inconsistent. However, a mix of consistency problems and unwanted regulatory oversight led Apple to shift the focus of the device from health-related to a more general do-everything product.

For instance, the skin conductivity sensors showed promise in early designs, but didn’t perform well with people who had hairy arms or dry skin, while actual results varied person to person depending on how tight an Apple Watch was worn on users’ wrists. Besides that, if Apple wanted to use the health data to offer health or behavioral advice, the Cupertino company would have to first seek approval from the U.S. Food and Drug Administration and other regulators.

With the above mentioned features dropped for the first version of the Apple Watch, it is possible that they might be seen in the future versions of the device, according to the report.

Previously, Apple CEO Tim Cook stated that the company’s main objective with Apple Watch is to change the way people live their lives and that they would be amazed by what the Apple device can do, which includes reminding users to stand up after a specific time period, activity monitoring and non-verbal communication with friends.

Currently, Apple is asking developers to have their Apple Watch apps ready by the mid of February, with some developers traveling to Apple’s Cupertino headquarters for assistance.

The Apple Watch will launch in April, Cook confirmed. It is also said that Apple will be looking to produce five-six million units of the device prior to the launch. Half of those units will be the entry Apple Watch Sport and one-third will be the mid-tier stainless-steel Apple Watch.

Bayer AG is in talks to buy Vividion Therapeutics in a roughly $2 billion deal, enforcing new IPO plans for Vividion.
6 hours ago