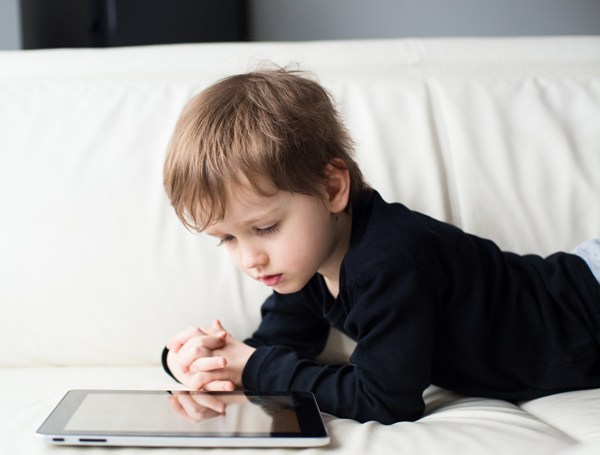 Apple has to modify its policies to ensure that users will always know when they are being billed for in-app payments in child-focused apps.

The Federal Trade Commission reached an agreement with Apple Inc. on Wednesday over several charges its App Store made, for it made it too easy for kids using child-focused apps to accumulate massive in-app payments without parental permission.

Under the settlement, the Silicon Valley tech giant must pay back its customers for all unauthorized payments. Those reimbursements should total at least $32.5 million to cover the charges, but, according to the FTC, they could be much more. If Apple’s payments do not reach the minimum amount required, the FTC will collect the difference itself. The tech company also has to modify its policies to ensure that users will always know when they are being billed for in-app payments in child-focused apps. The FTC established that these changes should be done by no later than March 31. Apple does not need to have an external monitor of its policies, as other companies settling with the agency have had in the past, nor does it have to clear charges to its policies with the Federal Trade Commission.

Apple spokesman Steve Dowling informed that Apple has already begun working on the FTC agreement. “Protecting children has been a top priority for the App store from the very beginning, and Apple is proud to have set the gold standard for online stores by making the App Store a safe place for customers of all ages. Today’s agreement with the FTC extends our existing refund program for in-app purchases which may have been made without a parent’s permission,” he said.

Privacy promoters expressed that the FTC settlement concerning the in-app payments in child-focused apps was a positive first step to developing clearer protection policies for infants and their families on digital services. Jeff Chester, director of the Center for Digital Democracy, said that the agency should conduct a broad investigation of emerging techniques that target kids on mobile, gaming, and other platforms, in order to categorize a set of industry-wide fair marketing guidelines.