Apple will fix the 1970 bug with an iOS update 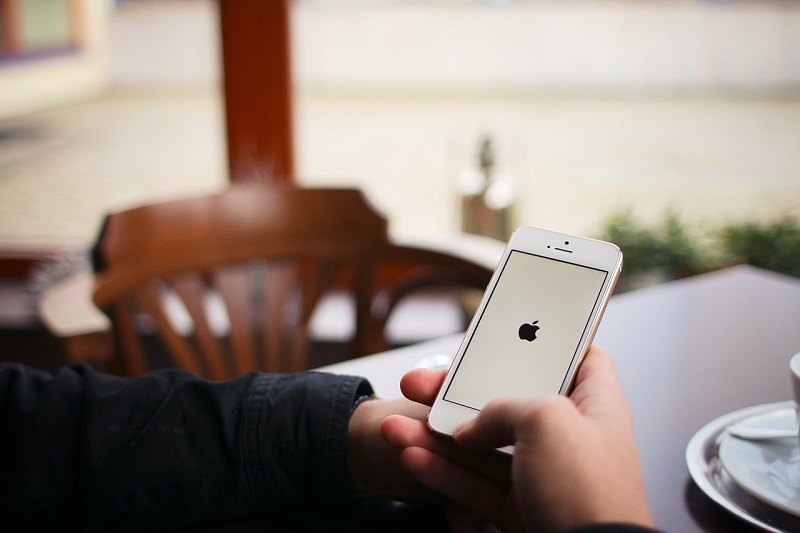 If you’ve got your iPhone bricked by the ‘1970 bug’, you’ll be pleased to hear that Apple is aware about the bug and is coming with an iOS update to fix it.

It started with an image that was first found on troll haven 4Chan, that encourages iPhone users to set the iPhone date to January 1, 1970 and seek out iOS “Easter egg” that will display the retro Apple logo on your screen. It also mentioned that after changing the date, the user needs to reboot their phone and prepare for a wild ride.

Apple has not answered any ‘why’s mentioning the reasons behind such blunder. However, the reason behind such fault can be that 1st January 1970 is the first day of UNIX time (used in iPhones). Unix-like systems keep track of the time in form of the number of seconds that have passed since the first day. So, it seems that setting the date to zero or less than zero causes trouble for Apple devices. There is no solution available to this problem; however there is some disagreement as how it works.

Some people mentioned that the issue resolves itself after the internal clock reaches a certain point that defers on the basis of time zone. While others have stated that certain SIM cards are able to jump-start devices back to life. While some of them have reported that the effect of the 1970 bug can be undone by draining the battery of the iPhone and then charging it back to life. Another alternative to unbrick the affected iPhone can be by removing the battery and reconnecting it.

But one of the easiest options out of the list is by putting your iOS device into a DFU (Device Firmware Update) mode and then restoring it with the help of iTunes on a computer. To put your iPhone on a DFU mode, connect the device to a computer and open iTunes. Hold the home and power button, with the device powered on for nearly 10 seconds or until the screen goes black. After the screen goes black, let go of the power button and just hold the home button. iTunes will sooner or later recognize the device is connected and is in a recovery mode. If the pop-up appears, select the option brand new instead of restoring from a backup.

However, these options can be avoided if your device is still under warranty, and you can opt for replacing the device from the Apple Store. Or simply wait for the iOS update that can fix this 1970 bug once and for all.

To know more about the iPhone bug, visit Technowize.com

Christy Gren
Christy Gren is an Industry Specialist Reporter at Industry Leaders Magazine she enjoys writing about Unicorns, Silicon Valley, Startups, Business Leaders and Innovators. Her articles provide an insight about the Power Players in the field of Technology, Auto, Manufacturing, and F&B.
« UberMOTO: A motorcycle-sharing service by Uber launches in Thailand
5 Challenges that Startups usually face »
Leave a Comment
Close