Apple Watch Sales Drop By 90 Per Cent, since its Mega Launch 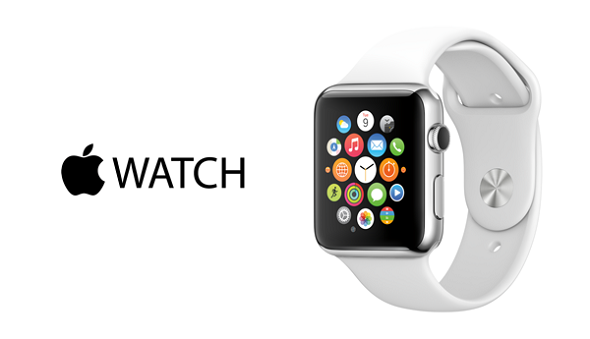 Apple has now ventured into a competitive edge of the wearable gadgets, beating its rival, such as Fitbit.

According to a new market survey, the new Apple Watch sales have slumped by 90 per cent, since, the opening week – the fourth week of April. According to data presented by a California-based Slice Intelligence, Apple is selling nearly 20,000 watches per day in the US, since its mega launch in the month of April. Slice estimated that when Apple sold nearly 1.51 million watches, since then, it had a sharp decline from that week of its launch. The sales went for an average of about 200,000 units per day.

Besides, 66 per cent of the watches sold so far have been earning less profit, whose price begins at $349, as per Slice Intelligence reports, as compared to the more advanced and costlier models that were priced at $549. Slice asserted that in a driven offer for the luxury market, Apple likewise revealed a gold edition model, priced at $10,000 or more. In this way, at most 2,000 of models have been sold in the US.

Slice focused on its research in accordance to electronic receipts sent to a large number of email addresses following purchases. The company conducted a market survey in the interest of consumer-goods companies, among others, a large portion of them in the Fortune 500. Apple, in the past has overhauled Wall Street on the sales of its new items soon after the launch of its Apple Watch. The company has declined to disclose any numbers about the sold units.

Still, the numbers are stressing for Apple’s investors, and customers: Where, on one hand, the experts would expect sales of any new product to plunge, after the initial bump of the product, and on another side, a stock-research company – Trefis allots only 4 per cent of Apple’s current earnings to its watch business. If the company confirms this fall-of sales, it regardless looks gloomy. The Apple Watch business is more important, as compared to any quick investments recommended by the financial experts.

The Apple Watch is the first completely new product manufactured by the Company, since the launch of the iPhone, and has been successful till date. The success of the new product can be measured based on assumption that how well Apple is able to maintain the standards of its excellent innovation, production, and marketing. The financial investors are accustomed to seeing new products, like, iPad, and the iPhone that have taken off the racks, when they were introduced by Apple.

With the launch of the new Apple Watch, the company has stepped into the world of wearable technology that is anticipated to offer a high jump in product sales for Apple, and its rivals in the coming years.

The present market scenario has become challenging for investors, and they have to be careful in making further investment deals for the company. Also, Apple has now ventured into a competitive edge of the wearable gadgets, beating its rival, such as Fitbit – a popular marker of health monitoring wearable gadgets.

Anna Domanska
Anna Domanska is an Industry Leaders Magazine author possessing wide-range of knowledge for Business News. She is an avid reader and writer of Business and CEO Magazines and a rigorous follower of Business Leaders.
« Microsoft HoloLens Is Soon Coming Up With New Tech Projects
Follow Me! Twitter Says To Advertisers »
Leave a Comment
Close