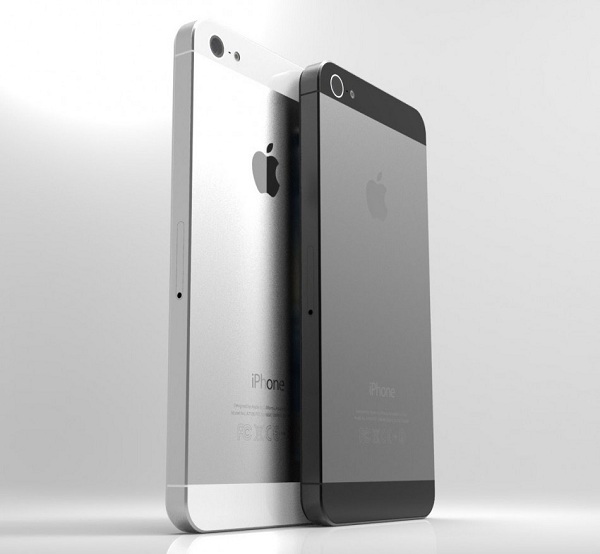 iPhone5 to be launched in September

To date Apple, the producer of iPhone, has not made an official announcement on the iPhone5 launch. The speculation on the  iPhone5 launch has been circulating in “technological spheres” especially the ones with Apple users. IPhone5 release dates differ from each other. According to some sources, iPhone5 release date will take place on 12th September. Moreover the production of a new iPhone5 is said to have already started. The fresh gadget should ship around September 21. Although sources cannot be revealed, some analysts are convinced that the piece of information regarding the iPhone5 launch is quite reliable and the September 12 is likely to be correct. But if you are from Europe and wish to buy iPhone5, you will have to wait till October.

Financial results recently published by Taiwanese suppliers are said to be an evidence of the upcoming  iPhone5 launch.  Companies such as Wintek and Largan informed that more than half of their revenues comes from sales of Apple products and their consumers are likely to buy iPhone5.

The another indication of  the upcoming  iPhone5 launch  is the fact that the iPhone 4S models are sold at lower prices. Usually dealers want to get rid of old models as the get information on the new launch. Probably it is the same case with the iPhone5 release which is said to be in September. Not only the iPhone5 release will take place in September, but also the new mini iPad will be introduced as well.

If you want to buy iPhone5, you will  certainly notice new features of the smartphone. The iPhone5 release will probably surprise buyers with its new easier way of monitoring the data connections of the apps. Moreover the feature called WI-FI Cellular Plus makes the use of data connections such as 3G. It can also be precisely controlled.

Those, who want to buy iPhone5, will also be astonished with its new larger screen as well as a smaller dock connector.  iPhone5 will also have a new NFC technology that allows smartphones users to make payments through their mobiles.

The upcoming iPhone5 release date may be worrisome for Apple’s competitors. The iPhone5 launch will probably draw all attention to the new Apple product.  It is believed that the  iPhone5  release will cause problems for example for Motorola’s Droid Razz.  Basically Motorola’s smartphone  is said to be sexy and it is comparable to
the upcoming iPhone5.  However those, who want to buy iPhone5 but it will be too expensive for them, probably will decide to buy the Motorola’s Droid Razz.