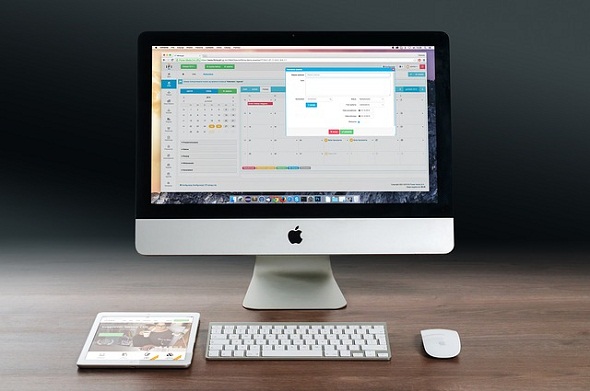 If you have a 27-inch iMac with 3TB hard drive that was sold out between December 2013 and September 2013, which you’ve purchased within that time frame and got defected, Apple provides you its replacement program and will refund the amount of the hard drive as well.

Recently, Apple has identified an issue in the hard drives in older versions of iMac. Mac users affected by the problem are eligible for a special replacement program, where the faulty hard drive will be turned out for free. You just need to type a series of serial number to search; whether your system is eligible for a free replacement of 3TB hard drive or not.

This is not the first time the Mac users that have encountered this kind of problems, but in 2011, Apple replaced faulty HDD’s from the manufacturer – Seagate.

If you have an affected iMac PC, and are making use of the same email address, which you input for the product registration, then you’ll receive an email from Apple with instructions regarding replacement of program. So if you are having a 3TB hard drive broken and had already paid to get it repaired or replaced, Apple will reimburse you the loss on your purchase product.

Though, the replacement programs are effective, but Apple does not take into consideration of value of the lost data to a broken hard drive. 3TB means a lot of data; whether it contains vital business documents or priceless family photos. There is an expense associated with having an entire hard drive replacement that worth of data vanish.

We all are aware that we should keep back up of our data to a cloud or external hard drive. Go get our 3TD HD replaced, as it is having a limited-time offer.

According to Apple’s announcement the replacement program will only be in effect until December 19, 2015 or say, three years from it’s the initial sale date.