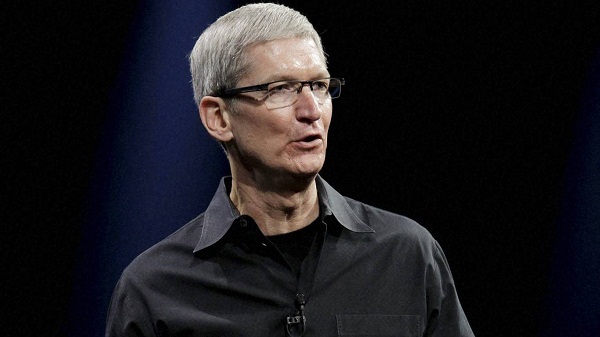 Rumors on the possible launch of the low-cost iPhone come as Apple Inc. saw its share price drop as much as 20 percent in the past three months. The company decided to release its low-cost iPhone which is expected to have not only a larger display but a new exterior design as well.  All these characteristics, which are usually present in high-end models, are designed to lure new customers to the company.

Apple Inc. is rumored to launch the new low-cost iPhone in emerging countries as it has been enticed by sales of its 7.9-inch iPad mini in China. Analysts note that, on one hand, the release of the Apple Inc.’s device in emerging markets would probably result in gaining unit share. On the other hand,  Apple Inc.’s revenue would remain more or less unchanged.

Competition is getting more and more fierce and Apple Inc. feels that. Back in October 2012, the company reported a 25 percent growth in its final-quarter profits, yet it did not meet analysts’ estimates.

While Apple Inc. has been struggling to growing competition, there are still a few markets to conquer. Analysts note that emerging markets, including China, are these markets where the future growth will have its roots. Therefore, it is not surprising that Apple Inc., HTC Corp. and others want to get in there. China itself is the biggest smartphone market, sharp and fierce competition is likely to be seen there. Apple Inc.’s iPhone enjoys popularity especially in the U.S., but it loses with Android smartphones in the global market.

Apple Inc. believes that the China’s market is an opportunity for growth. Yet will the rumored low-cost iPhone conquer China and other emerging markets?

Anna Domanska
Anna Domanska is an Industry Leaders Magazine author possessing wide-range of knowledge for Business News. She is an avid reader and writer of Business and CEO Magazines and a rigorous follower of Business Leaders.
« HTC sees its 4Q profit drop 90%
Fed up with boring life? Ready for change? Gear up for Mars! »
Leave a Comment
Close

A GPS navigation satellite built by Lockheed Martin is set to ride a reused SpaceX booster on a launch from Cape Canaveral, Florida, Thursday. It will be the first time a military
7 hours ago