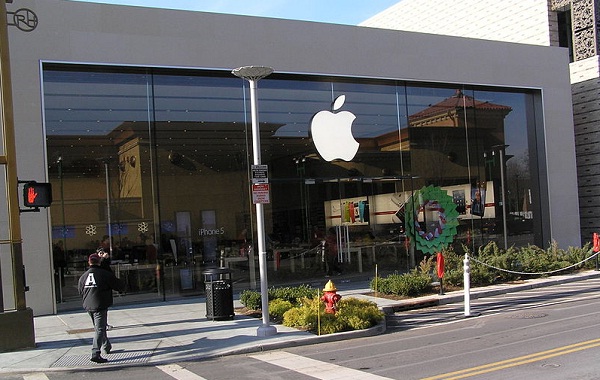 If news is to be believed, then the much harried users of legacy iPhone variants and iPod Touch are likely to receive nearly $200 or more as compensation, against Apple’s refusal to service their devices despite a valid service warranty.  It seems that both parties consumers and the well-known chief of Apple Inc.’s litigation unit, Noreen Krall, have reached an agreement as the legendary US-based tech company is said to pay aggrieved clients as much as $53 million.

Consumers filed against Apple Inc’s refusal to provide services, (on iPhone – 3G, 3GS as well as three generations of iPad Touch), in spite of valid warranty of 12 months /24 months based on a technicality.

The story began as the US-based tech company uses a liquid contact indicator tape in two places in most of its very popular devices. When the device is dropped in water or similar scenario, the white sticker turns a red to pink color. Interestingly, in the case of the devices that legendary Apple Inc. refused to provide warranty services, the indicator had changed from white to pink and light shades, indicating contact with water.

However, the maker of the indicator tape, 3M, has underlined that the indicator could change color due to humidity as well. Therefore consumers, who had been at the receiving end of Apple Inc.’s refusals, came together to fight their cause.

Not surprisingly, consumers decided to file several lawsuits in San Francisco under head counsel Jeffrey Fazio. Apple Inc. found no reason to change its stance on validity of service warranty and continued to accept charges.

After all, the maker of the indicator tape proved to be the game-changer. Once 3M admitted that variation in the humidity could also trigger color change in its indicator and not ONLY contact with water, thereby making Apple Inc. come around to a settlement. Noreen Krall, the chief of litigation, is said to have endorsed the settlement of $53 million in bail-outs. However, Apple Inc. has so far not issued any statement of clarification or the technical glitch that led to these issues.

Conservative estimates place $200 as per consumer payout. However, the final amount will be determined by the total number of consumers who are actually to be compensated. The baseline will be actual costs involved in replacing the cost of that particular device.

According to the details of the leaked agreement, the 8GB iPod Touch could receive a compensation package of  around $160 while the 16GB iPhone could receive as much as $300.  The bottom-line is that no party would receive twice more than the baseline amount.

Analysts predict that Apple Inc. shall most likely issue advertisements on leading dailies on the procedure and contact address for consumers to file their claims. It seems that direct mailing to potential consumers may also be sent out in this case.

The counsel for consumers, Jeffrey Fazio, has not confirmed on the settlement as the matter is not available on public domain as yet. Apple Inc. too has not responded to queries of such settlement.

The world’s biggest car companies are on track to lose production of 7.7 million vehicles in 2021. The forecast advices automakers on supply chain and other issues.
6 days ago