Hyundai Motor’s stock surged 20% after the South Korean automaker confirmed it would manufacture the Apple Car.

We’ve made peace with the fact that the Apple Car release date will not be announced any time before 2027 or even 2028. Until then, we’ll just make do with Apple Car leaks, speculations, surmises and exciting dollops of revelations that pop up every now and then. Take for instance a report from Korean site Korea Economic Daily which suggests that Apple Inc. is planning to work with Hyundai Motor to manufacture the upcoming electric car. It has revitalized Apple aficionados’ interest in the so-called Apple Car.

Earlier it was reported that the Cupertino-based Apple could be planning to launch its own electric car by 2024. Soon after, another report claimed that the Apple Car, which is currently being conceptualized under ‘Project Titan,’ won’t be launched at least until late-2027 or 2028. 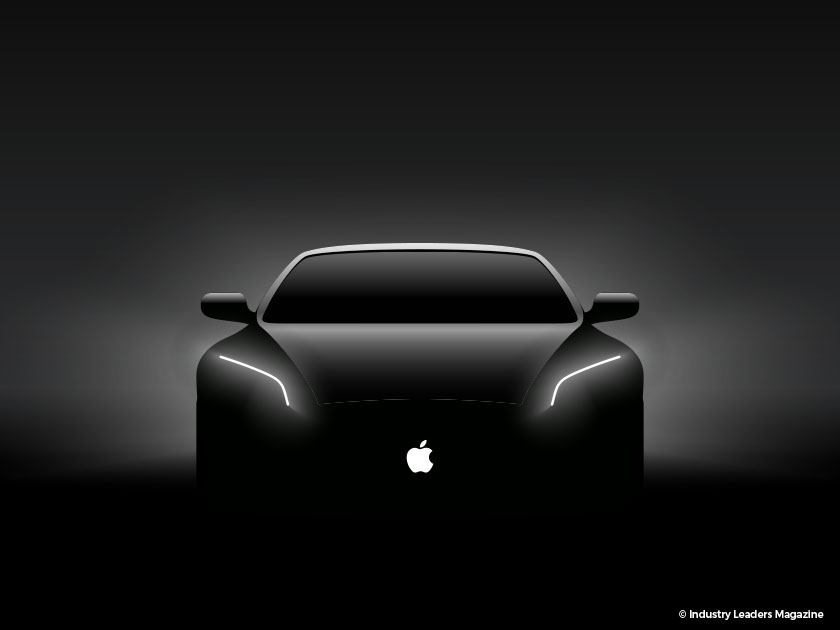 Shares of Hyundai surged 20% after the South Korean automaker confirmed it was in early-stage talks with Apple over working together to manufacture the upcoming all-electric Apple Car.

“Apple and Hyundai are in discussions but they are at an early stage and nothing has been decided,” Hyundai Motor said in a statement. The Korean automaker did not provide details about the nature of discussions with Apple and did not mention whether the talks involved electric vehicles.

Update: Hyundai backed away from statement.

Hours later, the South Korean automaker walked back on its statement confirmed it is in talks with Apple over the Apple Car production. The automaker said it received requests for potential cooperation from many companies, removing any reference to Apple.

By naming Apple, Hyundai risks losing business of the iPhone maker which is known for its secretiveness when it comes to new product launches and partnerships.

The two companies work together on CarPlay, a special version of iOS created by Apple for use in a vehicle.

According to South Korean news media Hankyung, Hyundai had already finished reviewing Apple’s proposal for the production of the Apple Car. Now the two companies await Hyundai chairman Chung Eui-sun to sign off on the deal, the report said.

The goal will be to make the Apple Car ready for a big launch in 2027, the report said.

“But, I’m not sure whether it is a good strategy for automakers to be like the Foxconn of Apple as automakers face risks of losing control to tech firms,” he added, referring to the Taiwanese contract manufacturer’s supply contract with the iPhone maker.

Hyundai currently procures the batteries it uses for its electric vehicles from local supplies LG Energy Solution and SK Innovation. The automaker previously confirmed that it is developing next-gen batteries of its own.

Industry analysts claim a Hyundai-Apple partnership would help the iPhone maker trim costs to develop and make vehicles as it would be able to leverage Hyundai’s electric car platform and facilities. Moreover, the labor cost in the United States is way higher than that of Hyundai, which played a monumental role in moving Apple Car production to Korea.

A threat to Tesla?

Last month, a report by Reuters said Apple was planning to begin production of the Apple Car in 2024. The so-called Project Titan renewed momentum since Apple hired a veteran of both Tesla and Apple, Doug Field, to take reigns in 2018.

While Apple executives have remained silent in the public arena, the company’s efforts go back at least seven years.

Apple’s ambitious plans to launch the electric vehicle are viewed as a threat by industry leaders, including Tesla, and traditional automakers such as General Motors, Ford and Volkswagen. The latter are still struggling to make a swifter transition to develop autonomous and environmentally-friendly cars.

Citing sources familiar with the matter, Reuters last month reported that Apple was planning to begin mass production of the Apple Car in 2024. The iPhone maker was planning to include its own breakthrough battery technology, the report said.

Christy Gren
Christy Gren is an Industry Specialist Reporter at Industry Leaders Magazine; she enjoys writing about Unicorns, Silicon Valley, Startups, Business Leaders and Innovators. Her articles provide an insight about the Power Players in the field of Technology, Auto, Manufacturing, and F&B.
« Why is Bitcoin volatile?
Pfizer vaccine appears effective against virus mutations, study finds »
Leave a Comment
Close