Apple Inc, which is on its path to a world-beating market capitalization of $1 trillion, continues to be the cash cow it is to the world at an almost inconceivable rate. Today, the iPhone maker has finally overtaken Android in developer revenues, adding a key milestone to its 40-year history fabulousness. The company announced it has passed $70 billion in developer payouts, up from $50 billion a year ago (after taking its commission).

The App Store launched in 2008 is home to some of the most innovative and addictive apps in the world. In last twelve months alone, app downloads have grown over 70 percent. This is despite the slow purchase cycle in the smartphone market that continues to engulf year-on-year growth. Smartphone purchases, which is still a strong driving force behind the apps ecosystem, has reached a saturation point. 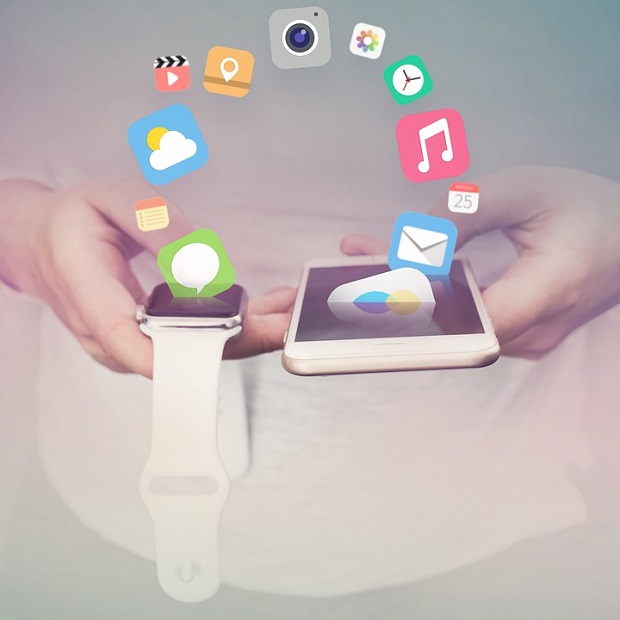 Apple announced it has passed $70 billion in developer payouts, up from $50 billion a year ago (after taking its commission).

Some of the most downloadable apps on the App Store are Pokémon GO and Super Mario Run. The list of smash hits also include SPACE by THIX, CanderAid, Vanido, Havenly, and Ace Tennis, Zones for Traning with Exercise Intensity. A slew of Lifestyle apps as well as Health and Fitness apps have also made it to the list of top-grossing categories. Meanwhile, photo and video are the fastest-growing seeing that app downloads in this category have grown over 90 percent in past year.

Apple App Store rival Google Play Store also saw gains in the past year. Of course, Pokémon GO helped drive the number of hours spent in apps to nearly 900 billion. In addition, it also increased the number of daily active users – a metric that app developers and trade pundits use to calculate an app’s overall success. Android’s prevalence in developing markets is one reason why Google Play Store app revenues continue to grow.

There are estimates that Google will surpass Apple in revenues by 2021. App Annie notes that Apple will generate app revenues of $60 billion, while Google Play will yield $42 billion and other Android stores $36 billion.

Apple Inc. has also been pressing for new payment methods in markets where credit card penetration is low. The same goes for subscriptions. The iPhone maker takes a 30 percent cut on regular in-app payments. This number goes down to 15 percent for subscriptions over one year.

When it comes to reigning kings in the category of active paid subscriptions, Netflix and Hulu are on the top. Next is the cooking app Tastemade, and photo apps Over and Enlight.

Anna Domanska
Anna Domanska is an Industry Leaders Magazine author possessing wide-range of knowledge for Business News. She is an avid reader and writer of Business and CEO Magazines and a rigorous follower of Business Leaders.
« Renewable Energy Generation Sees A Drastic Increase In The U.S.
Subaru XV to Shield you from Dangerous Impact »
Leave a Comment
Close