A chip startup is in the limelight thanks to an Apple lawsuit. Apple sues Rivos for trade theft and alleges that the founders made away with proprietary technology. In the lawsuit filed in a US district court, on April 29, Apple alleges that Rivos has poached its employees and through them gained access to the workings of the MacBook M1 chip and the iPhone 13’s Bionic A15 processor. The Rivos chip trade theft has Apple up in ARMs (pun intended). 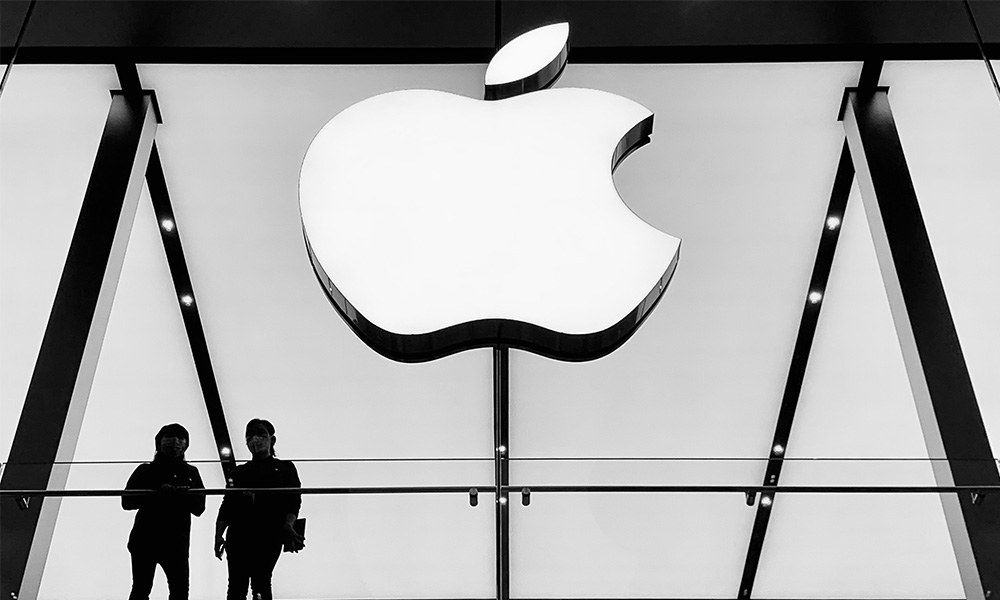 Apple filed a lawsuit against start up Rivos for allegedly stealing proprietary technology from ex-employees.

The iPhone-maker mentions that the Rivos chip trade theft will allow the California-based startup to compete with it unlawfully and unethically. It goes on to elaborate that Rivos began a targeted campaign in June 2021 to recruit Apple employees who knew trade secrets pertaining to Apple’s SoC (system on a chip) designs. SoCs are integrated circuits that take a single platform and integrate an entire computer system onto it. They also help size down multiple chip designs and save energy costs.

The Apple lawsuit states that it “devoted billions of dollars and more than a decade of effort to develop the proprietary technologies and expertise” and its SoCs have “have revolutionized the personal and mobile computing worlds.” Apple silicon is a series of systems on chip (SoC) processors which mainly use ARM architecture. Apple ARM SoC is used in products like iPhone, iPad, and Apple Watch amongst other signature products.

The trillion-dollar company alleged that the stealth mode startup where two former Apple employees, Indian-origin Bhasi Kaithamana and Ricky Wen work, has poached engineers to get their hands on confidential documents. The Apple lawsuit names Kaithamana and Wen, along with several unnamed former Apple employees. It also mentions that they had signed confidentiality agreements that barred them from disclosing Apple’s trade secrets. A paragraph from the non-disclosure agreement reads – You understand that your employment by Apple requires you to keep all Proprietary Information in confidence and trust for the tenure of your employment and thereafter, and that you will not use or disclose Proprietary Information without the written consent of Apple, except as necessary to perform your duties as an employee of Apple.

Rivos, which focuses on designing its own SoC, was founded in May 2021. It has hired close to 40 former Apple employees in the last 12 months. More departures are set to take place in the coming months. A majority of these workers were employed with Apple as design engineers and had access to confidential data on SoCs and upcoming projects.

Kaithamana worked with Apple for almost eight years until August 2021 as a CPU implementation engineer, where he managed CPU designs for SoCs. Wen worked with Apple as a CPU design engineer for close to 14 years. The Apple lawsuit also claims that many employees “took gigabytes of sensitive SoC specifications and design files during their last days of employment with Apple” after accepting offers from Rivos.

The document which details why Apple sues Rivos clarifies that the tech giant has sufficient “reason to believe that Rivos instructed at least some of these individuals to download and install apps for encrypted communications before conducting further conversations. And several of the employees deleted information or wiped their Apple devices entirely to try to cover their tracks.”

In justifying the lawsuit, the document states that while Apple welcomes competition and the innovation it brings, it cannot condone the Rivos chip trade theft. Hence, it must take necessary steps to protect what belongs to the company and Apple sues Rivos because the startup will profit off the work done by the iMac maker.

Although most companies rarely enforced non-disclosure agreements after an employee moved, the first big case happened in 2020 when ex-Google engineer Anthony Levandowski was sentenced for trade secrets theft. He worked with Google‘s self-driving unit Waymo till 2016 before leaving to join Uber. However, he later pled guilty to trade secrets theft and was sentenced to 18 months in prison. As competition intensifies, companies are making note of where their employees are headed and taking actionable steps to protect what they believe belongs to them.