Vodafone moves in to buy out Kabel Deutschland’s minority shareholders 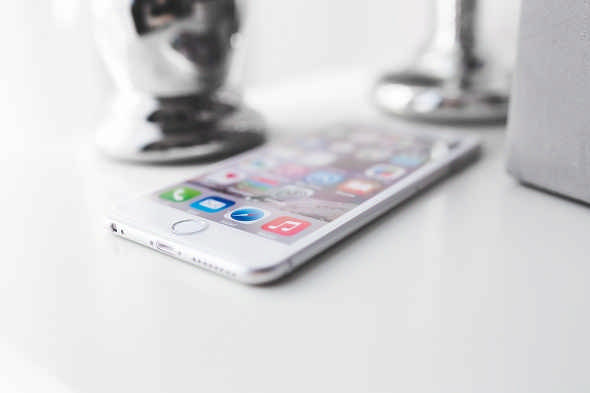 Traditional SIM cards might no longer be the standard in the near future. According to a new report from The Financial Times, Samsung and Apple are both in advanced talks with the GSMA, the mobile telecom industry association that supports the GSM standard, to participate in a standardized embeddable electronic SIM card.

Electronic SIMs (or e-SIMs) don’t lock users into a specific carrier network and would allow them to quickly and easily switch between mobile networks. Carriers might still be able to place restrictions on the e-SIM depending on the specification finalized, although the idea is designed to be more flexible than traditional SIMs.

The international carriers that seem to support the change include Deutsche Telekom, Hutchinson Whampoa, Orange, Telefonica, and Vodafone.

A host of hardware companies including Apple and Samsung have long been contending to their SIM project to be included in industry standards, but an electronic SIM could certainly change the way devices are produced, sold, and dealt with after the sale.

The participation of these two tech giants makes this project even more pivotal as they are the most profitable companies in the industry. While, Apple controls the high end of the market, Samsung is one of the largest mobile device makers throughout the rest of the market.

Earlier this year, Apple launched an electronic SIM of its own called Apple SIM to provide customers the ability to switch carriers without having to go through the inconvenience of changing SIMs. With the launch of iPad Air 2, Apple introduced Apple SIM allowing users to switch between mobile operators on short-term prepaid plans in the United States and the United Kingdom, depending on which prepaid offering is a good deal or has better coverage though only T-Mobile and AT&T supported that feature. The Apple SIM was initially available only to users in the US and UK, Apple announced the availability of the SIM in Australia beginning this month.

Meanwhile, Samsung has also been publicizing its own ideas for new SIMs, ideas that would give it another lucrative revenue stream as it controls the patents behind its various SIM proposals.

However, certain technical aspects of the standard still have to be worked out. This means that even if a final deal is reached sometime in the near future, it will be at least a year before devices using an electronic SIM is launched in the market.

If the initiative comes to the market, people would have more flexibility with their devices. They would no longer have to worry about getting the right device for the right network, making carrier mobility easier than ever.