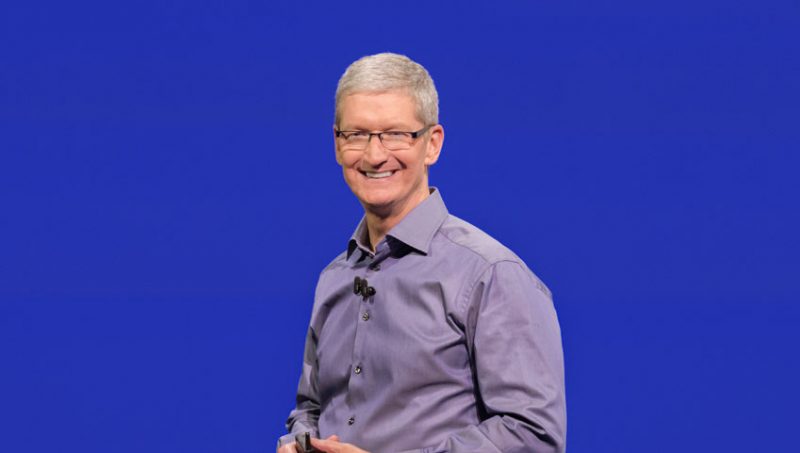 Apple has redesigned its web portal with a new section called Making Great Apps for the App Store aimed at discussing best practices and helping developers expand their businesses and reach more users via the App Store.

On the redesigned web portal, the Cupertino tech titan provides App Store guidelines, resources for planning apps and tools for submitting apps. A number of articles and videos will offer interested users best practices for discovery, using a freemium model for generating revenue and engaging users with updates.

There’s also a section called Developer Insights that features stories from real developers like Evernote and Smule discussing their success in the App Store. They are used as examples for a step in the process of building applications. The discussions range from developing a brand, building an Apple Watch client, localizing apps for various markets, and more. A video is included with each topic emphasizing how that specific app was able to succeed.

The Discovery on the App Store will provide insights on how the App Store is curated, an analysis of the various editorial sections and details on what generally featured apps have in common. Developers will be required to fill out a form, in case they want their apps to be featured.

Another section includes Releasing App Updates that is used to engage users through app updates and plan a roadmap around incoming features. Slack, BuzzFeed, and Smule are all featured.

Choosing a Business Model is one aspect all business developers should look at. It goes over the four business models from free, freemium, paid and paymium to help decide which is best for their next app.

User Acquisition Marketing with App Analytics section offers details on how developers can use the company’s analytics to respond to business questions regarding which marketing campaigns work best, or what drives downloads.

These guidelines are coming at a time when it’s become increasingly difficult for App Store developers to get their new applications noticed amid huge competition. Apple has been exploring ways to revamp the App Store and for the first time the tech giant has gone ahead making its developer portal more than just a place where developers can find information on tools they’re using in apps or a place for handling apps they’ve submitted to the App Store.