Apple revenue is expected to surge this holiday season with all its new launches.

“Apple capped off a fiscal year defined by innovation in the face of adversity with a September quarter record, led by all-time records for Mac and Services,” said Tim Cook, Apple’s CEO. “Despite the ongoing impacts of COVID-19, Apple is in the midst of our most prolific product introduction period ever, and the early response to all our new products, led by our first 5G-enabled iPhone lineup, has been tremendously positive.” 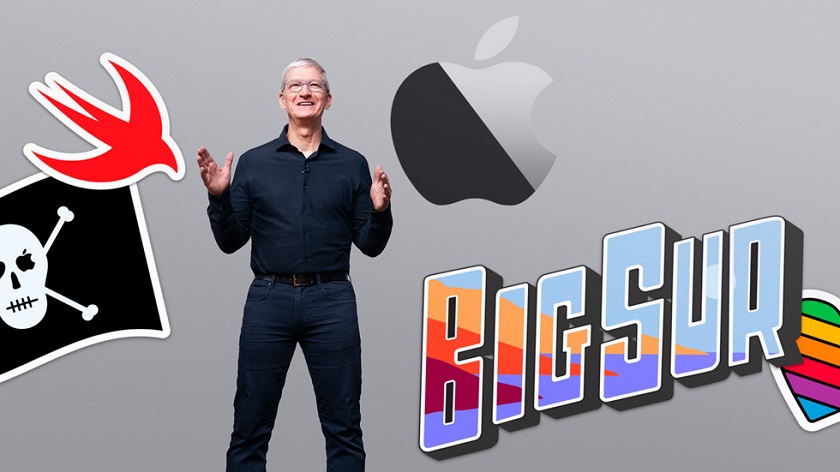 Apple is expecting a better growth over last year’s holiday quarter with all its new launches. (Tim Cook at WWDC20)

The new 5G-enabled iPhone has pushed up the company’s current outlook and for the coming year too. The iPhone 12 and iPhone 12 Pro were not included in fourth-quarter results, as the new products were introduced after the end of the fourth quarter this year.

Apple is expecting a better growth over last year’s holiday quarter with all its new launches. Last year, it was hit by a major downturn of iPhone sales in China. Apple is hoping to beat the record $88.3 billion in revenue it posted in the quarter ending December 2017.

Apple CEO Tim Cook talking of the strong holiday forecast, said, “We’re very optimistic about what the holiday quarter has in store.” He was optimistic that the US-China trade war will not stretch for long. “The tone around tariffs has changed significantly,” Cook said during an Apple earnings call.

“Our outstanding September quarter performance concludes a remarkable fiscal year, where we established new all-time records for revenue, earnings per share, and free cash flow, in spite of an extremely volatile and challenging macro environment,” said Luca Maestri, Apple’s CFO. “Our sales results and the unmatched loyalty of our customers drove our active installed base of devices to an all-time high in all of our major product categories. We also returned nearly $22 billion to shareholders during the quarter, as we maintain our target of reaching a net cash neutral position over time.”

Apple has declared a cash dividend of $0.205 per share of the Company’s common stock. The dividend is payable on November 12, 2020 to shareholders of record as of the close of business on November 9, 2020.

Despite the strong showing of Apple in its Q4 performance, shares traded lower by more than 3% immediately following the report. The reason was investors’ fears over a drop in iPhone sales during the third quarter fuelled by lower demand in China.

But Apple’s performance in the services segment made up for this shortfall. It saw an 18% growth in services, which includes AppleCare warranties and subscriptions like iCloud. Apple’s subscription business grew 40% year-over-year, with over 450 million paid subscriptions on its platform.