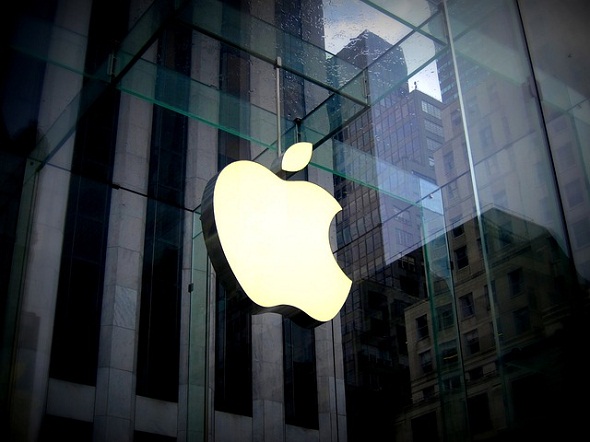 Apple stated that the First Solar Inc plant will supply renewable energy for its Cupertino campus as well other offices.

Tech giant Apple announced it will buy $848 million (£556m) worth of power from a new solar farm being built in Monterey County, California, to cut its energy bill.

The company stated that the First Solar Inc plant will supply renewable energy for its Cupertino campus as well other offices and around 52 Apple stores in California. The farm will also power an Apple data centre in Newark, California.

“We expect to have a very significant savings because we have a fixed price for the renewable energy, and there’s quite a difference between that price and the price of brown energy,” Cook was quoted as saying. “We know in Apple that climate change is real. The time for talk is passed,” he added. “The time for action is now.”

Tempe, Arizona based First Solar manufactures solar panels and builds solar power plants, most of which is sold to power producers. The construction of the 2,900-acre California Flats Solar Project is believed to begin in mid-2015 and finish by the end of 2016, First Solar said in a statement.

Currently First Solar has a 25 year agreement with the tech giant. The deal will see Apple receive electricity from 130 megawatts of capacity. It is being as the largest ever contract to provide solar energy to a commercial company. Output of the project’s remaining 150 megawatts will be supplied to Pacific Gas and Electric Co.

“Given the profile of Apple and their reputation we think it’s going to stimulate a lot of other companies that may not have programs as active as Apple’s to ask questions – is there a smarter better way we can procure our energy?,” First Solar CEO Jim Hughes said in an interview.

Last month Apple disclosed it would be spending £1.3 billion to convert a sapphire glass factory in Arizona into a data centre, a project which is one the company’s largest ever investments. Even that site will reportedly be powered exclusively on renewable energy.

The upcoming smartwatch is reportedly powered by solar or kinetic power, so it doesn’t need to be plugged in, according to reports.