iPhone X is the ‘biggest leap’ in terms of technology or leadership?

Apple killed the iPhone X production in September following the introduction of its latest flagships; the iPhone XS and iPhone XS Max, with an expectation that consumers would prefer to acquire the new products. But a new report suggests that the company has reversed the move in response to market conditions.

Apple has resumed the iPhone X production due to less-than-expected sales of the iPhone XS and XS Max, a source told The Wall Street Journal.

The iPhone XS and XS Max debuted in September and both phones received positive reviews. But WSJ report suggests that the new iPhones sales are not going as Apple had projected. A few days ago, shares of Apple top suppliers had tumbled after the company reportedly slashed production orders for all 2018 iPhone models: the iPhone XR, iPhone XS, and iPhone XS Max. 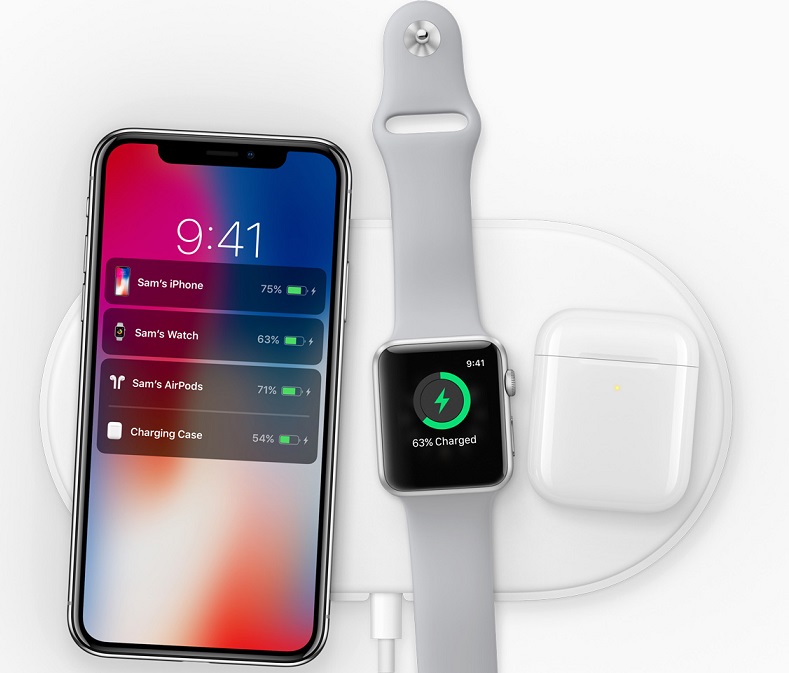 Apple’s decision to resume production of the iPhone X is partly due to an agreement the company made with rival Samsung to buy a certain amount of OLED screens. The report says that Apple is turning to iPhone X model, which it had ceased selling in stores since XS release, to meet the agreement since last year’s OLED-equipped models failed to meet sales projections required to fulfill the deal terms.

The source also claimed that the production cost for the older iPhone model is cheaper because the manufacturing equipment and components are now older and cheaper. The report also opines that Apple is depending on further iPhone X sales to augment lost sales of the iPhone XS and XS Max.

However, Apple’s decision to resume the iPhone X production is a little strange. The company had in January slashed the iPhone’s production from 40 million to 20 million units due to sluggish sales.

This decision to use iPhone X model as a bailout for the minimum order deal with Samsung may indicate that Apple is seriously challenged by sales of its latest iPhone models. The iPhone XR model is not selling differently. Apple is also been challenged by its weak sales. Last month, Apple slashed production plan for the iPhone XR model by one-third, according to a different report from WSJ. The company has recently cut the price of iPhone XR in Japan to improve sales.

The reasons behind Apple’s decision to resume the iPhone X production could be dubious. Apple would not opt for the production of its older iPhone model as a way of protecting itself from such minimum orders. Considering the current price difference between the two models, it is difficult to believe that consumers would choose an iPhone X over an iPhone XR or iPhone XS.

A recent survey reported by Mashable found that Apple customers often upgrade to newer iPhones and are the most loyal of any tech brand. The only support for those reasons could be if Apple has plans to slash the iPhone X price since the production cost is now cheaper.

Anna Domanska
Anna Domanska is an Industry Leaders Magazine author possessing wide-range of knowledge for Business News. She is an avid reader and writer of Business and CEO Magazines and a rigorous follower of Business Leaders.
« French Tobacco Shops Authorized to Sell Bitcoin and Other Cryptocurrencies
MIT Engineers Fly Star Wars-inspired Plane with No Moving Parts »
Leave a Comment
Close