Apple is finally taking a giant step towards realizing its ambitious self-driving car project. According to The New York Times report, the Cupertino giant has settled down with Volkswagen for the driverless car project. The German automaker will transform its T6 Transporter vans into Apple’s self-driving shuttles.

Apple’s self-driving car project may now take a concrete shape after four years of its announcement. Originally called as ‘Project Titan’, Apple unveiled the autonomous vehicle plan in 2014. From then to now, the iPhone maker’s project has suffered continuous changes in the way. Gradually, it narrowed down its vision of creating its own electric self-driving car to partnering with another automaker to take the project forward.

In the meantime, Waymo, Uber, Tesla have spoken about, launched prototype, tested and now are running the autonomous vehicles on the road. These companies are ‘miles’ ahead in reality than Apple’s age-old dream. The developments in Apple’s self-driving car project are taking place at a snail speed.

Meanwhile, hundreds of employees of Apple’s car team have left out of the thousands employed two years back, as per the NYT. 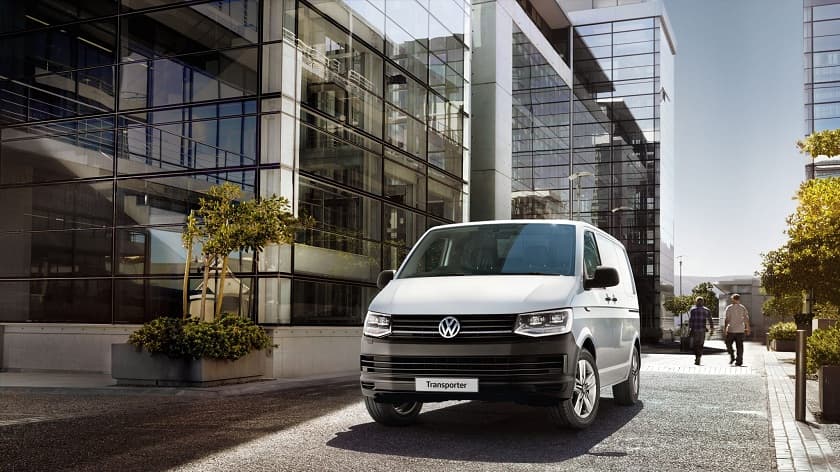 Four years back, Apple aspired to design a luxurious all-electric self-driving car. It even spent a million of dollars on building R&D labs for Project Titan. However, soon Apple’s dream car team realized that it was way difficult to design and manufacture the basic parts of the car such as wheels and chassis. Eventually, Apple decided to search for a partner that can build the car for them and not design.

As the plan was evolving, Apple decided to leave the project of designing a complete car and just focus on developing the sensors and software for the driverless car project.

So, this idea worked for Apple. Apple purchased two Lexus SUVs and hired a Virginia firm to install the Apple-made sensors in the vehicles. Presently Apple has over 50 Lexus SUVs used for data collection and self-driving tests.

Lately, Apple was in talks with Mercedes Benz and BMW to manufacture an all-electric self-driving vehicle for the company. But the meetings did not turn out fruitful because Apple did not want to hand out the control over data and design.

Slowly, the news of Apple shelving the self-driving car project started furnishing.  Surprisingly, the previous year, the company’s released a research paper on autonomous vehicles. Adding to this, Apple CEO Tim Cook has described developing autonomous systems as the “mother of all AI projects”.

Apple, the innovation giant, has taken cautious steps while working on the driverless car project. Now, as per the latest agreement, Volkswagen will turn some new T6 Transporter vans into self-driving shuttles. They will be used to transport employees between Apple’s various offices spread across Silicon Valley.

The big tech cloud-based software companies such as Zoom, Snowflake, Asana, Airbnb, Amazon, Salesforce and Palantir have all witnessed a rise in stock prices as work from home and
16 mins ago