Apple iPads are popular around the globe for their ease of usage and portability. Since 2010, Apple Inc. has sold over 300 million units of iPads reportedly. Seemingly, the Cupertino company is stepping its foot into the budget-friendly segment of users now. Apple Inc. recently announced an updated 9.7-inch iPad at comparatively lower prices, targeted at budget-conscious users. The new 9.7-inch updated version starts from US $329.

Apple’s Senior Vice President of Worldwide Marketing, Philip Schiller said that customers love the 9.7-inch iPads for surfing internet, watching movies and TV, FaceTime and also for photographs. He added that it has become more affordable now. Apple Inc. has updated the iPad with a 64-bit A9 chip compared to the old A8X chip. Typically, Apple announces the release of its new products in Apple events, but this time it has done it with an official news release. The new 9.7-inch iPad will be affordable for everyone to use at work, at school or at home. 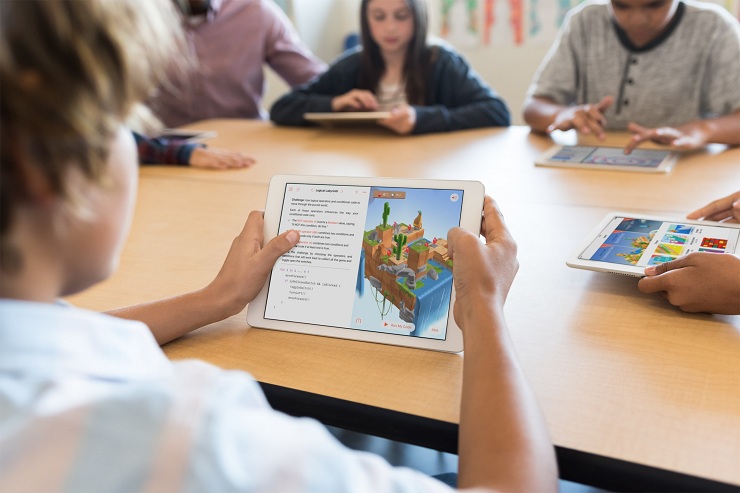 While the new 9.7-inch iPad comes in a thin aluminium yet tough unibody, it weighs only one pound; providing better portability and durability. It also features a wonderful Retina display having more than 3.1 million pixels enabling better pictures and videos. Its HD video recording and 8MP camera offers unmatched quality pictures and videos, along with a smooth FaceTime experience. With its Touch ID feature, keeping the private information secure becomes simpler.

Specs of the New 9.7-inch iPad 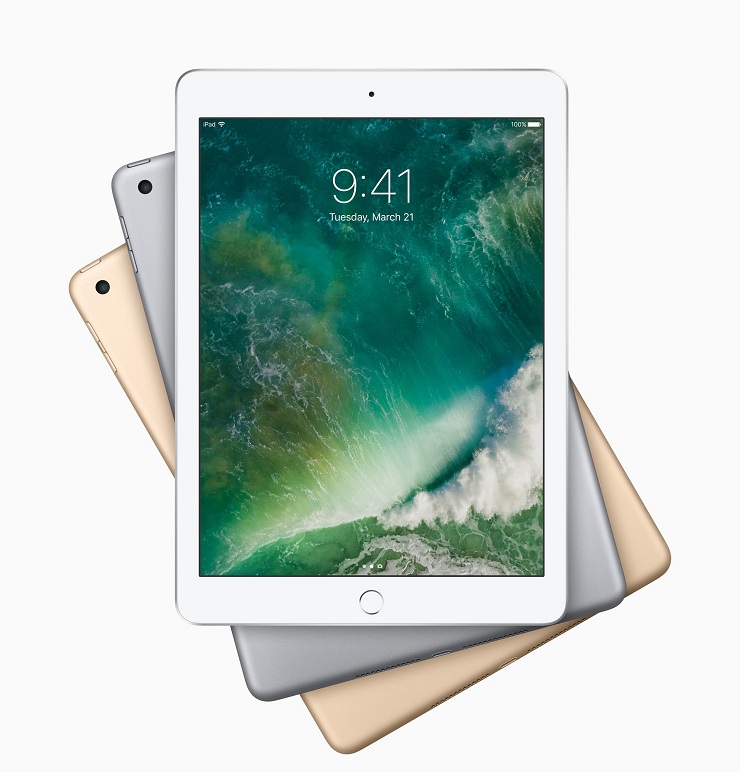 Apple Inc. will start taking orders for the new 9.7-inch iPad from March 24, Friday, on its official website. The 9.7-inch iPad will be available in U.S. and other countries namely France, China, Canada, Australia, Japan, Italy, India, Hong Kong, Germany, Russia, Norway, Sweden, Mexico, Denmark, Netherlands, Spain, Switzerland, Turkey and the U.K. It will be followed by Taiwan, Brazil and some other countries during April and May.

With the announcement of this comparatively low priced 9.7-inch iPad, Apple no more remains a premium brand like it used to be, which comes as good news for budget-tight Apple lovers.