Apple will give U.S. iPhone-users the ability to sign up to the national organ donor registry as part of its upcoming iOS 10 update later this year.

Last month, the company officially released the next version of the mobile operating system at its annual WWDC developer conference; however, it did not announce any plans of promoting organ donation. The new mobile operating system update is expected to land sometime in the fall, mostly in September, when Apple rolls out its next iPhone and mobile OS. 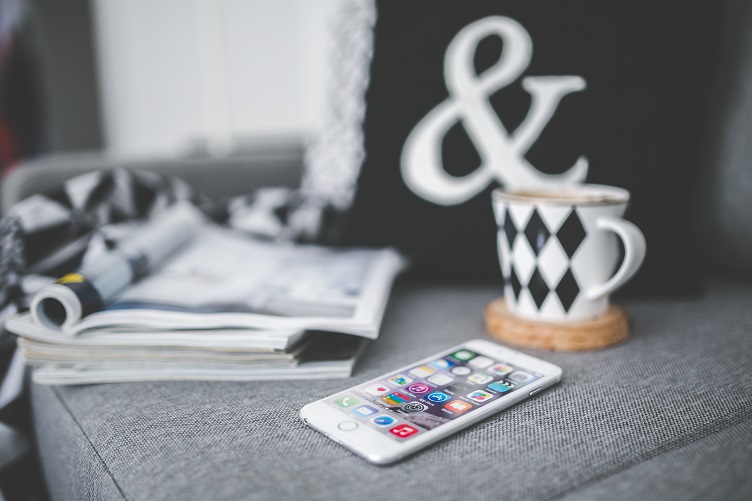 The Cupertino California company will include a new simple sign-up button within the updated Apple Health information app that comes pre-installed to help users to register and become an organ donor in a national donor registry. The software will only be available to US-based iPhones, at least at launch.

The chief executive, Tim Cook, said the company’s efforts will help improve the availability of organs to those that require them. He said that the problem hit him after the death of Apple co-founder Steve Jobs in October 2011, at the age 56.

Jobs suffered from a rare type of pancreatic cancer, and later received a liver transplant in 2009 after lengthy wait on the transplant list, which Cook termed as excruciating. Cook reportedly offered to donate a part of his own liver, as they shared a blood type, but Jobs did not take up the offer, according to one biography of the Apple co-founder.

A shortage of organ donations has been a longstanding issue in the U.S. Currently, there are over 100,000 people on the waiting list for an organ donor. The move comes after the U.S. governments efforts to cut down lengthy waiting lists for organ transplants in which every 12 minutes, one individual is included to the waiting list for life-saving transplants every day. Each year, more than 6,000 people die even before an organ becomes available. Cook believes the easy sign-up button in the Health app could help the donor shortage in the US.

One initiative will accelerate the donor and matching service, and enhance connectivity with transplant centres, which it is hoped will speed up the matching process to get donor organs to more patients in less time. Nearly $200m (£150m) has also been reserved for research into next-generation manufacturing techniques for tissue creation and repair, which could lead to organ replacement.

Apple isn’t the first company that has pledged to promote organ donor registration. Since 2012, Facebook, has allowed users to sign up as organ donors on their timelines. During that time, Mark Zuckerberg stated that he was inspired by Steve Jobs to include the organ donation feature. Even Google and Twitter have also pledged support to create new tools and public advocacy campaigns. Tinder too committed to enabling organ donation registration campaign involving swiping right to register.

iOS 10 update includes several changes including a revamp of the Health app with bigger buttons and more information presented upfront as daily summaries.