Apple's plan to shift one fifth of its production of handsets from China to India, will have a huge impact on India's exports and job creation.

Apple, the tech behemoth, is planning to manufacture local editions of its upcoming iPhone 12 in India by mid-2021. It also plans to shift a fifth of its production from China to India.

iPhone 12 is the seventh model of iPhones to have a “made in India” tag. iPhone SE (2020) is also set to start production here by the end of this year.

The device will be manufactured at the Cupertino-based tech giant’s facility in the southern state of Karnataka in India. Taiwan-based Wistron Infocomm Manufacturing (India) Pvt Ltd, one of the main contract manufacturers of Apple devices, is expected to start commercial production of the popular iPhone. 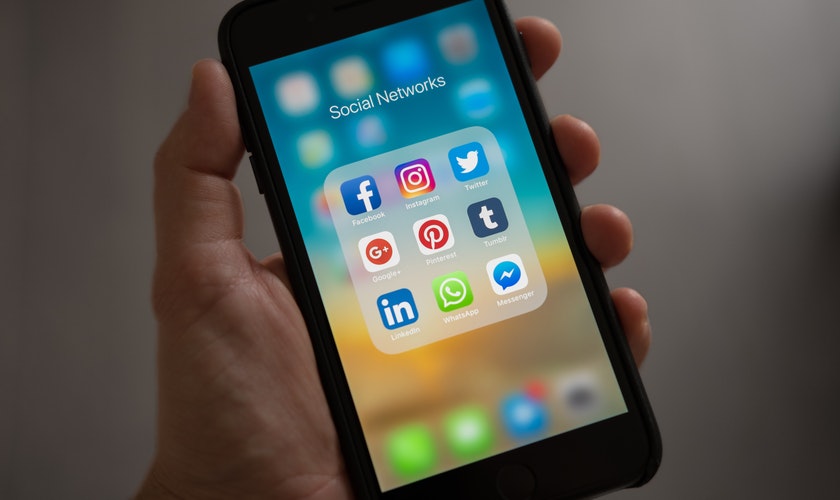 In 2017, Wistron was allotted 43 acres by the Karnataka Industrial Areas Development Board (KIADB) in Narasapura of Kolar district, about 70 km from Bengaluru. It had earlier said it will be investing around Rs 3,000 crore on the project. The company presently has a facility in Bengaluru, where iPhones are assembled.

A minister in the government tweeted about the news saying that nearly 10,000 jobs will be created because of this new production unit.

Under the agreement, Apple will have to give 70% of the jobs at the factory to locals; it has already hired more than 2,000 people for the project.

In February, Tim Cook, the CEO of the company, said that Apple plans to open an online store in the country this year. The plans are postponed due to the Pandemic now.

Earlier in the year, India had announced a $6.6 billion incentive program, called the Production-Linked Incentive Scheme, to boost smartphone manufacturing in India. South Korean company Samsung, Apple’s contract manufacturing partners Foxconn, Wistron and Pegatron, and Indian smartphone vendors Micromax and Lava, among others, applied for it. The scheme offers a range of incentives to companies, including a 6% financial incentive on additional sales of goods produced locally over five years, with 2019-2020 set as the base year.

Apple, along with other manufacturers, presented a proposal to produce devices and accessories worth ₹11 lakh crore ($140 billion) in the next five years.

Additionally, if Apple shifts some production from China to India, then the iPhone maker could become India’s largest exporter, say experts.

“We expect Apple to produce up to $40 billion worth of smartphones, mostly for exports through its contract manufacturers Wistron and Foxconn, availing the benefits under the production-linked incentive (PLI) scheme,” a senior government official told ET.

“India isn’t a big market for Apple as the company sells only a fraction of its total output in India. It is actually looking at India as a base to manufacture and export, essentially diversifying its production out of China,” the official said.

Currently, Apple has a market share of 2 to 3 percent in India worth some $1.5 billion. Out of this, less than $0.5 billion is locally produced. In China, the production value was worth more than $220 billion last year. Export totalled worth $185 billion, according to industry experts. Nearly 4.8 million people earn their living off this production process in China.

According to market research firm IDC, Apple had a 38 percent market share of global handset exports in 2018-19, followed by Samsung with a 22 percent share.

Anna Domanska
Anna Domanska is an Industry Leaders Magazine author possessing wide-range of knowledge for Business News. She is an avid reader and writer of Business and CEO Magazines and a rigorous follower of Business Leaders.
« EU Commission Gets Aviation Biofuel Off the Ground
Bath & Body Works Sales Increase during Pandemic »
Leave a Comment
Close