One of the biggest challenges is that the Reserve Bank of India now requires companies to store payments in facilities located in the country. Goliaths operating payment services domestically, including Mastercard, Visa, PayPal, Google and Facebook, have until the end of October to begin storing data in India.

Amazon’s ambitious plan to launch its own UPI payment service in India is on hold due to similar concerns over RBI’s data localization regulation. Experts have expressed concerns over regulatory hurdles in the payments service space for both domestic and global companies. 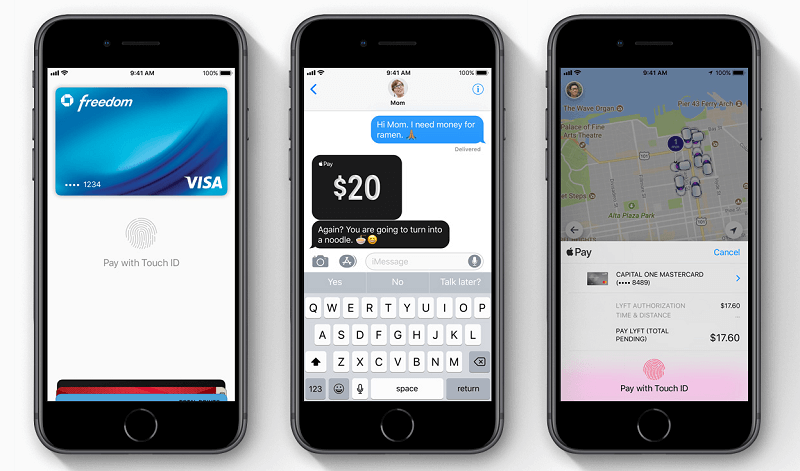 Even if Apple is able to go through with the launch, it may struggle to get a piece of the pie in a largely Android-dominated market.

Apple also wants to include Touch ID as a mode of authentication for UPI payments. The National Payments Corporation of India, which manages the UPI platform, does not allow third parties to collect biometric data to facilitate payments and instead insists on numerical PINs.

Apple has had a rough year in India, losing top executives in the country and being at loggerheads with the Telecom Regulatory Authority of India’s (TRAI) new rules to curb spam messages that may lead to deactivation of millions of iPhones in India.

Apple’s loss is Google’s gain. Google has enough time to increase its user base in the absence of Apple Pay service until it overcomes all hurdles and launches in India. Even if Apple is able to go through with the launch, it may struggle to get a piece of the pie in a largely Android-dominated market. This year alone, Apple sold less than a million iPhones in India. It would need to provide a lot of incentives for its users to warm up to Apple Pay.

Anna Domanska
Anna Domanska is an Industry Leaders Magazine author possessing wide-range of knowledge for Business News. She is an avid reader and writer of Business and CEO Magazines and a rigorous follower of Business Leaders.
« Seven Wise Productivity Lessons from Elon Musk
Top-tier ride-hailing companies are now offering rides on electric bicycles and scooters »
Leave a Comment
Close