Apple has its own mobile payment service called Apple Pay. It lets the owners of iPhone 6, 6 Plus, 6s, 6s Plus, 7, 7 Plus, SE, and also the Apple watch to make payments using Near-Field Communication (NFC). It has a Touch ID for security and it is accepted at above 4.5 million locations in the U.S., and 20 million locations globally. 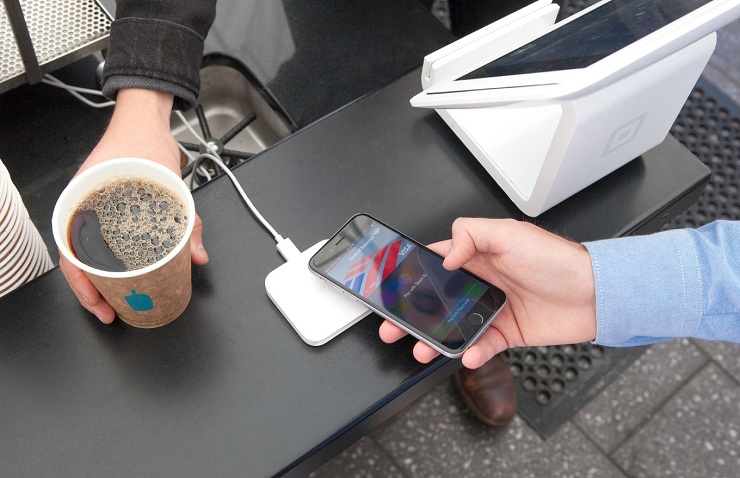 Not only U.S., it is also available in countries like U.K., China, Canada, Switzerland, Australia, Russia, Hong Kong, France, Japan, New Zealand, Singapore, Ireland, and Spain. For the service, Apple Inc. uses its official logo that is followed by the word ‘Pay’. But it is also referred to as the ‘Apple Pay’. This service is available since 2014, and is growing at light-speed. 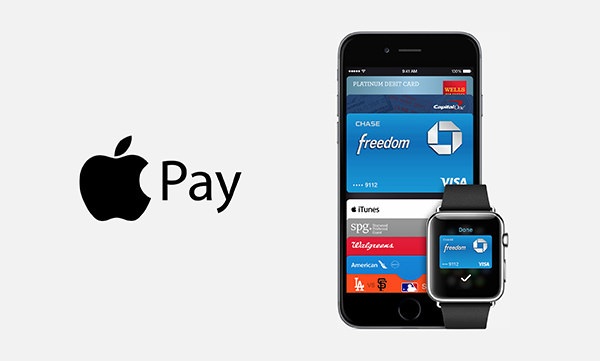 CEO, Tim Cook took the stage to proudly announce financial figures to the analysts during Apple’s quarterly earnings report. He mentioned that the number of Apple Pay transactions rose 450 percent over last twelve months. Fortune believes that one of the reasons for this can be the expansion of Apple Pay into international markets in 2016. Previously, Apple has mentioned that almost one million users sign up for this service every week.

Apple Pay has growing competition from services like Samsung Pay and Android Pay. But given the number of loyal customers that Apple has, it is possible to gain profits from the service. The Cupertino company churns money by charging a minor percentage on every transaction.

However, Tim Cook did not reveal the revenue generated from this mobile payment service. He also did not mention the value of these transactions or the number of users of this service.

Cook also mentioned during the call that the Q2 2017 was a ‘Strong March Quarter’ for the company’s accelerating revenue growth. Even the Earnings Per Share (EPS) were up by 10 percent compared to last year.

Takeaways from the Conference Call 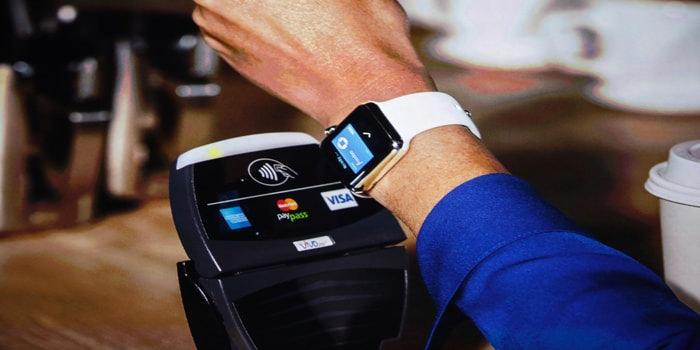 Latest major news relating to Apple Pay service is that HSBC Australia has joined hands with the company. HSBC customers can now easily link their credit cards to Apple Pay (HSBC Visa and MasterCard). Possibly, Apple might also introduce an extension of its mobile payment service, letting users send money to one another.

As of now, all we can say that Apple Inc. has had a great Q2 2017, and we hope the company sees same progress in the next quarter as well.

Christy Gren
Christy Gren is an Industry Specialist Reporter at Industry Leaders Magazine she enjoys writing about Unicorns, Silicon Valley, Startups, Business Leaders and Innovators. Her articles provide an insight about the Power Players in the field of Technology, Auto, Manufacturing, and F&B.
« Why the Apple Watch Badly Needs a Breakthrough App
Musk’s Next Target with SpaceX Satellite Internet – Earth’s Orbit »
Leave a Comment
Close