Apple and Tesla rank 13 and 14 respectively on the Robinhood 100 List.

Robinhood, the popular online trading platform’s easy investment opportunities and zero-commission policy, has made it the darling of the new generation.

Besides making a killing off memestocks, the two stocks that are very popular with the clientele of the app are Apple and Tesla. Both are among the top 15 stocks on the platform.

Apple (AAPL) enjoys rank 13 on the Robinhood 100 list. Tesla (TSLA) follows in its footsteps and places 14 on the list.

Robinhood gained in popularity in the last two years as during the pandemic, many bored youngsters with easy access to money turned to the app to try their luck in trading shares. The company reported 22.50 million user accounts in the second quarter of 2021, a 130% increase from 9.80 million in the same period last year.

So how have Tesla and Apple performed in the last one year? Tesla has made huge strides in its share prices, but as far as some analysts are concerned, they still believe the company is somewhat of a paper tiger. Apple invokes more trust and is seen as a safer bet. 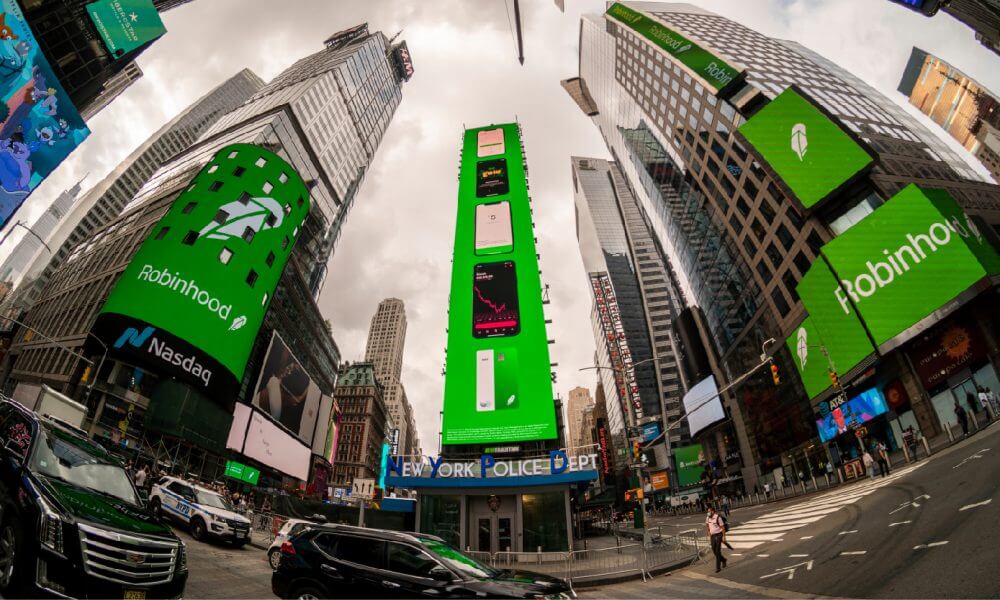 Both Tesla and Apple stocks have shown tremendous growth in the past one year and are rated to do so in the coming future. But if we go by profitability and lower valuation, then Apple is a better buy.

The Squid Game segments were watched by at least 132 million people in the first 23 days of the show on Netflix. Know what excited the viewers.
12 hours ago