Will it or will it not?

Apple, the Cupertino based tech company, could reach a valuation of $2 trillion in the coming four years, according to a research analyst at Evercore ISI.

Currently, Apple is the world’s most highly valued company, with a market capitalization of $1.389 trillion. Evercore’s analyst Amit Daryanani is sure that the company can achieve a much higher valuation based on its steady performance in the past. Apple stocks reached a record closing level of $327.20 in February. And with a steady appreciation of about 12-15 percent, the company will surely reach the figure in 4 years. 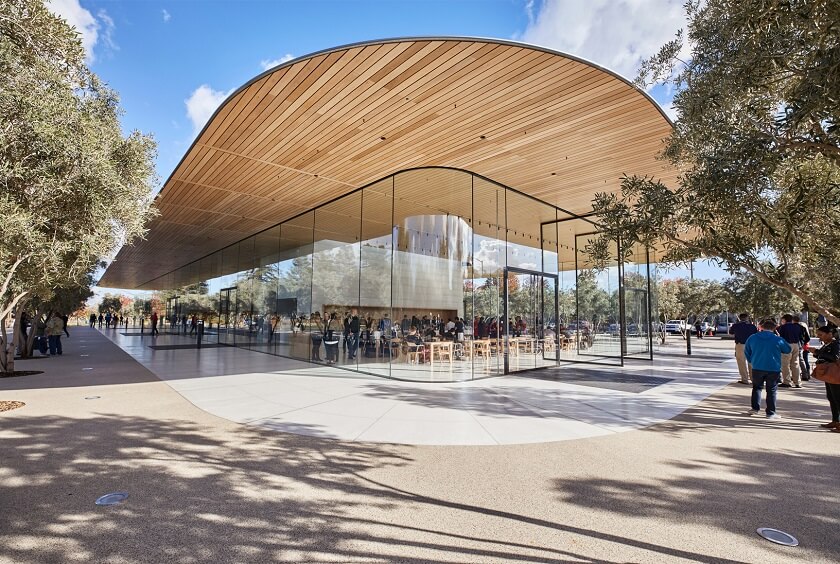 Daryanani has listed four basic elements that will help Apple achieve that figure. A key element is Apple’s growing services and wearable businesses. The analyst expects growth of nearly $60 billion with the expansion of Airpods and Apple Watch. The services business additionally could grow to $100 billion in the next four years.

As iPhone sales dip amid supply and demand uncertainties, and the coronavirus hitting the supply chain timelines, the services segment for Apple has seen strong year-over-year growth of 17 percent with a high revenue of $13.3 billion in the company’s March quarter results this year.

Luca Maestri, Apple’s CFO, confirmed that new services such as Apple TV Plus, Apple Arcade, Apple News Plus and Apple Card are attracting new users with the addition of new content and features and aiding the growth of the overall service.

Apple now has over 515 million paid subscriptions across the services on its platform, up 125 million from a year ago.

The March quarter results of the company showed wearables, Home and Accessories segment record revenue of $6.3 billion, up 23 percent year-over-year.

Apple Watch is finding fresh customers across the world, with over 75 percent of buyers being first time purchasers, according to Maestri.

Another avenue of continued growth for the company, according to the renowned analyst, is higher profits and aggressively buying back stock. He predicts that the company could reach a value of $23 per share in autumn 2024, almost double of $12.72 per share estimate in the coming months. The company will see an EPS growth of 14 percent annually driven by “operational tailwinds and buyback support.”

“Apple would reduce its share count by about 1 billion shares in the forecast period, from 4.6 billion at the end of fiscal 2019 to 3.6 billion in fiscal 2024.

“At that share count, the market cap would hit $2 trillion if the stock price was just over $550,” Daryanani wrote.

“Apple continues to offer the best risk/reward in large-cap tech and long-term investors should use any weakness to add to positions,” Daryanani concluded. He rated the company at Outperform and lifted his target for the price to $360, from $345.

Apple’s services segment keeps a gross margin in the mid-60% range, compared to a 30 percent margin operation of the corporation as a whole. The service sector of Apple is growing at a faster rate than the hardware segment benefitting the corporate as a whole.

Anna Domanska
Anna Domanska is an Industry Leaders Magazine author possessing wide-range of knowledge for Business News. She is an avid reader and writer of Business and CEO Magazines and a rigorous follower of Business Leaders.
« Big Companies Like Apple and Amazon to Close Shops, Defer Deliveries
Fitbit Developed ‘Fitbit Flow,’ A Low-Cost Ventilator To Help COVID-19 Patients »
Leave a Comment
Close