Apple has confirmed that the company is starting 2019 with shortfalls. A public letter to shareholders from CEO Tim Cook surfaced yesterday to explain that Apple expects a $9 billion drop in revenue, from a previous forecast of $93 billion to new forecast of $84 billion, in the first quarter of 2019

The new iPhone range is not delivering, particularly in China, the company said. Apple’s revenues from computers, wearables, and divisions for services have improved year-on-year in revenues by nearly 19 percent, though not as much as Apple had anticipated. But iPhone sales have taken a completely different trend in the quarter. 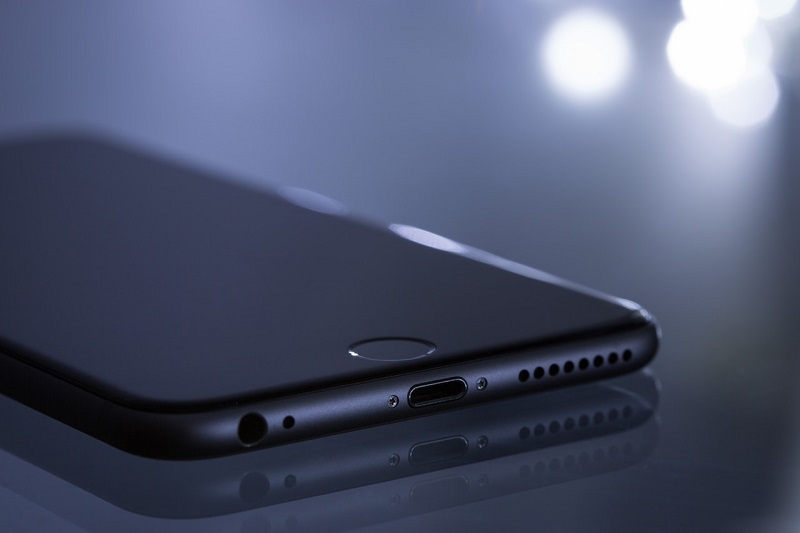 The company also blamed the strong US dollar, responsible for “foreign exchange headwinds,” to have slashed Apple’s revenue growth by nearly “200 basis points,” compared to the previous year. An increase in “unprecedented number of new products” during the quarter and “unexpected economic weakness in some emerging markets” both played out broadly in affecting Apple’s first-quarter revenue in 2019, Cook added.

However, China’s economic deceleration impacted more on Apple’s first-quarter revenue. According to the company, the rising trade tensions between China and the United States is also affecting consumers. “Traffic to our retail stores and our channel partners in China declining as the quarter progressed,” said Cook. Apple has since lost a sturdy grip in China’s smartphone market to local competitors even before a current decline in the market.

“Lower than anticipated iPhone revenue, primarily in Greater China, accounts for all of our revenue shortfall to our guidance,” Cook said. “And for much more than our entire year-over-year revenue decline.”

While you are wondering if this decline is any big deal for a trillion-dollar company, there’s a need to note, according to TNW, that this is the first time Apple is recording a decline in its first quarter since 2002. There is a need to also note that Apple CEO Tim Cook would be addressing the company’s staff on Thursday about the decline in iPhone sales which points that Apple is afraid of these numbers.

Apple could depend on other products in its catalog, not just iPhones to brace macroeconomic challenges like this. While this won’t be easy, at this stage Apple has no choice but to stay away from excuses to shareholders. There could be a need for an entirely new compelling product from the tech giant in the future. Apple’s next earnings call is scheduled for January 29th.

Anna Domanska
Anna Domanska is an Industry Leaders Magazine author possessing wide-range of knowledge for Business News. She is an avid reader and writer of Business and CEO Magazines and a rigorous follower of Business Leaders.
« Amazon and Walmart could struggle with new e-commerce ruling in India
PepsiCo unveils snacks delivery robots at California campus »
Leave a Comment
Close