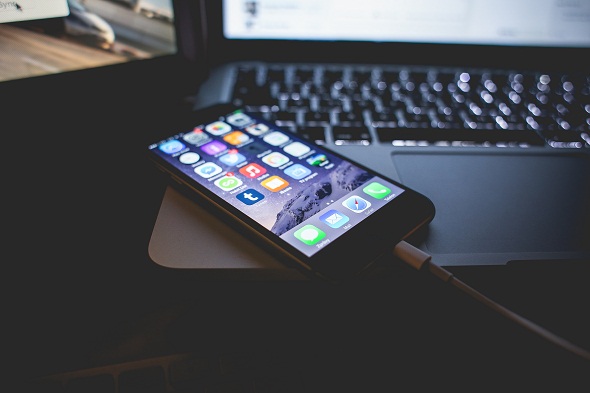 Taipei-listed Foxconn, also known as Hon Hai Precision, gets about half its revenue from assembling Apple products.

Cupertino, California-based Apple is apparently planning to introduce a trade-in programme for iPhones in China in association with contract manufacturer Foxconn Technology Group to cater to the huge demand for the US-company’s used smartphones.

According to reports, the iPhone trade in program will start in Apple Stores on the 31st of March.

Under the programme, Apple will allow their customers to exchange older iPhones at Apple stores in China for credit against the company’s other products, Apple will apparently then sell the handsets to Foxconn.

The staff at Apple stores will ascertain if an iPhone is in good condition before offering credit and Foxconn, Apple’s largest supplier will purchase the iPhones directly, without Apple taking ownership. If required, they will also repair the devices before selling them on its e-commerce websites such as FLNet and on Alibaba Group Holding Ltd’s Taobao online store.

Taipei-listed Foxconn, also known as Hon Hai Precision, gets about half its revenue from assembling Apple products.

With a huge demand for larger-screen iPhones among Chinese consumers, Apple reported a record profit of US$18bil (RM65.92bil) in the final quarter of 2014. According to IDC, sales expanded 42 per cent to 46.3 million units in 2014. The strong final quarter results have put Apple in the second position in China’s smartphone market, with a 12.3 per cent share, with market leader Xiaomi taking the first place.

Tim Cook, Apple chief executive has said that China is all set to overtake the United States as the company’s largest smartphone market and that the company plans to double its presence in the country with multiple new physical stores in Greater China by the middle of 2016.

The new trade-in program could potentially open up Apple’s latest and more expensive products to more buyers than ever before. Reports also suggest that the devices purchased and refurbished by Foxconn will initially be sold online only, but could eventually make their way to physical stores across china.

The China program follows an expansion of a similar tactic in the U.S., where for the first time Apple has started accepting non-Apple devices. But the China trade-in program currently accepts iPhones only.

Last year in the U.S., major wireless carriers, including Verizon Communications and Sprint Corp offered schemes to customers under which they could trade their old iPhones for new ones.

Apple and Foxconn could not be reached for comments about the trade-in program.