Apple is inching closer to a $1 trillion dollar market value

The $900 billion tech company, Apple Inc may wear the ‘first trillion-dollar company’ cap sooner than expected. It recorded $61.1 billion as the 2018 March quarter earnings, reflecting a 16 percent growth from the previous year’s quarter.

At the beginning of this month, Apple posted the annual second quarter results. The Cupertino Company saw surplus revenues coming from iPhone, Services, and Wearable during the March quarter, as asserted by Apple CEO, Tim Cook. The international sales were up by 65 percent during this quarter. Simultaneously Apple boosted the investors’ faith with a $100 billion share buyback opportunity and increased dividend.

During the first three months of 2018, Apple Inc had sold 52.2 million units of iPhones. Keeping aside the critical reviews on the flagship model, Apple CFO Luca Maestri claim that the iPhone X was the company’s top seller. He adds, “Our business performed extremely well during the March quarter, as we grew earnings per share by 30 percent and generated over $15 billion in operating cash flow”. 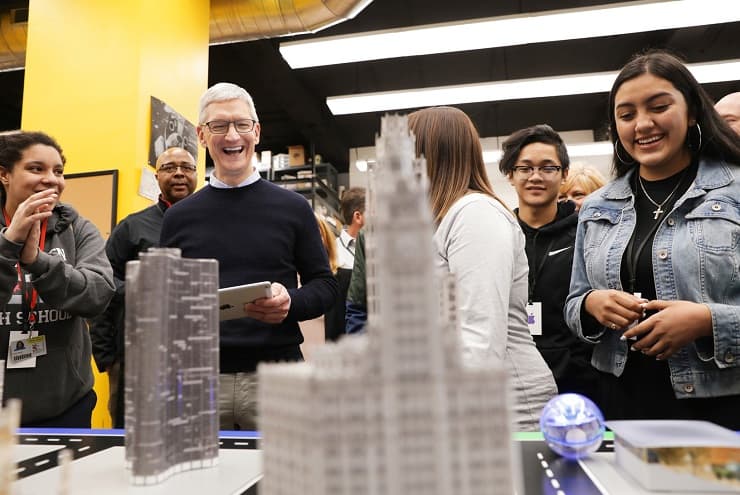 The announcement pushed Apple’s shares to $184.25, up by 4.2 percent, making the company’s market valuation to about $906 billion. Thus, the tech titan is closing towards $1 trillion-spot swiftly.

The iPhone maker aims to grow revenues between $51.5 billion and $53.5 billion. In addition, it speculates other income (expense) worth $400 million. While contemplating on the future returns, keep in mind that Apple is short of merely $100 billion from reaching the first trillion-dollar company feat. The company needs to earn only $50 billion in the final quarter of 2018 to achieve $1 trillion-mark considering everything falls in the right place. 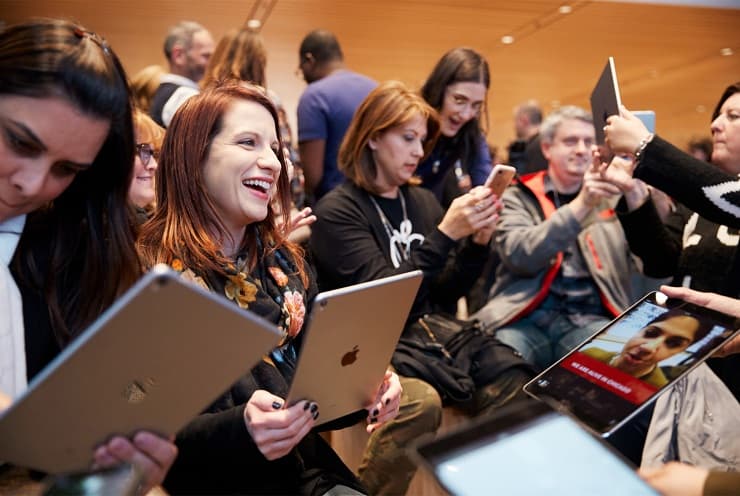 However, the $780 market valued, Amazon is growing at a faster rate compared to Apple. The leading e-commerce organization is the closest competitor in the tech industry for Apple. Amazon.com has multiplied its stock prices and product sales recently. It saw a 70 percent increase in the stock prices over a period of a year and 31 percent growth in revenue earnings. It is leading in the segment of online entertainment with Amazon Prime and entertainment & home devices like Fire TV and Alexa, respectively.

With a market valuation of $765 billion, Alphabet stands the third in the largest listed companies, followed closely by Microsoft at $749 billion.