Can Apple Justify the iPhone 8 Price?

Apple iPhone 8 Release Date, Specs, & Upgrades That Will Change the Way You Use Your Phone

Everyone is expecting Apple CEO Tim Cook to convince the masses to purchase the iPhone 7 even when it has very few novel new features. Many wonder if Apple is in the beginning of its apogee, a point where the company starts losing its innovative edge. In fact, last quarter’s earnings by Apple show how critical it is for Apple to innovate new products and find new ways to generate more revenue. That shouldn’t be a problem, after the Apple iPhone 8 release date, which we’re all guessing is nearer than expected. After all, the Apple iPhone 8 features are said to be a feast considering the curved, all-glass body, a flexible OLED display, and biometric additions like facial and iris scanning. 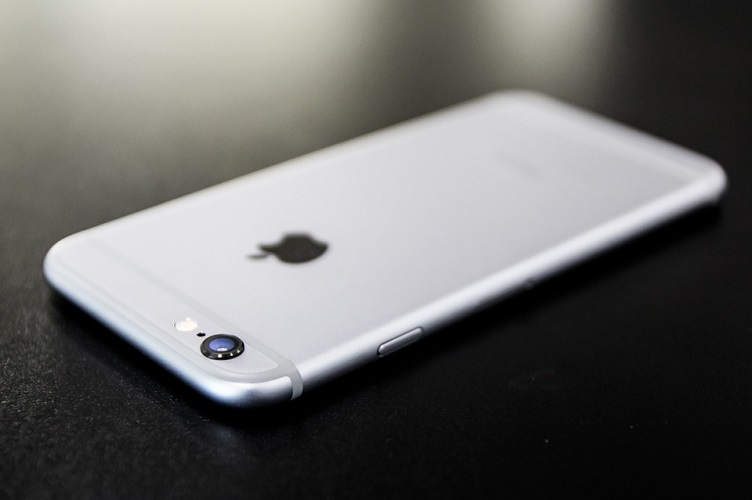 Unfortunately for Apple, tech junkies are desperately waiting for the Apple iPhone 8 release date which is yet to be announced. It’s a long way to go. So, what makes it a big deal?

The biggest improvement in the iPhone 8 is a fancy new processor. Since Apple designs its own SoCs (system-on-a-chip) and debuts a new chip every major iPhone release, we’re expecting the announcement of Apple A11 processor in early September 2018. The A11 processor will be built on a 10nm FinFET manufacturing process.

The Apple iPhone 8 specs also include an improved modem. Historically, Apple has relied on Qualcomm to supply modems for the iPhone. However, this year, Intel is rumored to be the modem-partner. Intel is building a successor to the 7360 LTE modems for the upcoming iPhone 8.

But wait! That isn’t all. The iPhone 8 might also feature a Snapdragon X16, Qualcomm’s 6th Gen LTE modem which was announced in February this year. This means, the handset will support fibre like LTE category 16 download speeds. It’s far better than the X12 modem featured in the iPhone 6S, and the ones featured in Samsung Galaxy S7 and LG G5. LTE Category 16 download speeds means you could download at 650Mbps speeds. A 4K movie, with an average 100GB file size, could be downloaded in over 14-15 minutes.

The Apple iPhone 8 will run on iOS 11. A beta version of the iOS 11 is slated for an early July-2017 release at Apple’s Worldwide Developer Conference 2017.

The most fascinating of all iPhone 8 features is the long-range wireless display, which might also be included in the upcoming iPhone 7. From what we have gathered, Apple is currently hiring engineers with expertise in wireless charging. So, long-wireless charging is a sure thing. Apple is also going to include advanced biometric features such as facial recognition and iris scanning as well as Haptic feedback for Touch ID payment.

The Apple iPhone 8 design is going to be a huge breakthrough in the world of technology. As we’ve seen before from concept images and patent filings, the iPhone 8 will don a single sheet of glass. There’s going to be no aluminum sheet on this futuristic model. Moreover, the all-glass body is going to be in a curved form, made from a material stronger than Android’s Gorilla glass.

The upcoming Apple iPhone 8 price is going to be somewhere between $1200 and $1600. This, of course, will vary in countries and depending on the memory size.

The iPhone 8 release date is going to be between August and September 2017. After all, Apple tends to announce flagship in September, keeping a gap of seven to fourteen days between the announcement and the release.