The foldable iPhone dream might soon become a reality 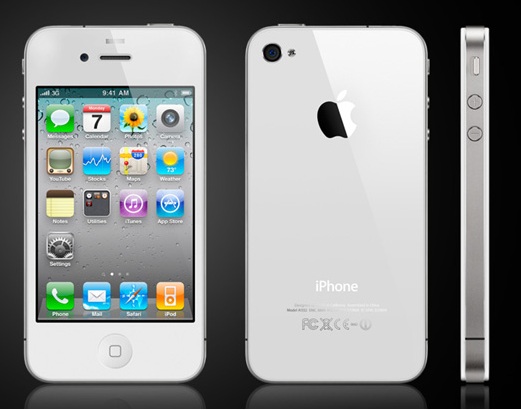 Now that the Apple iPhone 4S is finally here, the industry is all abuzz with expectations being met (and failed), curiosity being satisfied and a sigh of satisfaction at finally being able to check out Apple’s latest offering in person.

It’s a running joke that the world comes to a standstill when a new product from Apple is due, as everyone puts all their tasks at hand on hold and watches with bated breath to see what Steve Jobs has to offer next. The same was true for the much anticipated iPhone 4S, but if initial reactions are anything to go by, this latest Apple baby falls short of the mark. Industry experts have had a lukewarm, mixed at best, response to the new iPhone, and the latest market reports show that the company’s shares have dropped.

The new iPhone comes packaged in the same body as its predecessor, but the internals are completely different. The tagline “inside it is all new”, touted by company officials, claims that the new iPhone is even better than the previous one, breaking all grounds in technology.

The iPhone 4S operates on the A5 processor used to run the iPad 2. The existing software was also tweaked to allow data download and upload times to become considerably faster, thus allowing for smooth, quick data transfers.

The phone also comes with an enhanced camera- the iPhone 4 has a 5 megapixel camera while this new version, the iPhone 4S, has an 8 megapixel camera. Apple claims that this improvement will allow users to take sharper, clearer and more focused photographs and the color quality of the images will also be noticeably better.

Keeping practicality in mind, the Apple geniuses have worked to enhance the wireless performance of the device, enabling users to enjoy uninterrupted, quality service during calls, even if the service shifts between cell phone towers.

While all these upgrades are no doubt an improvement, the real cherry on the cake is the introduction of Siri. In the unpredictable, startling and trademark innovative signature style of the Apple brand, Siri is best described as your very own voice-command based assistant. Even though there have been voice activated applications on previous versions of the iPhone, they were limited to the user learning specific commands to run the programs. Siri brings complete voice control for the first time ever. Siri understands the spoken language, and can do just about anything for you, from fixing reminders to sending messages, from computing calculations to browsing the web for specific searches.

Despite this stunning new feature, and some noteworthy improvements on the iPhone 4 design, the iPhone 4S has failed to make the expected impact on the industry. Watch this space for more developments!