The iPhone 11 release date is expected to be sometime in September. Though Apple hasn’t officially revealed the iPhone 11 launch date, this doesn’t stop Apple aficionados from serving up details and spec rumors about the newest iPhone.

According to insider sources, this year’s iPhone will be all about the camera. Also expected to be launched on the iPhone 11 release date are the upgraded models of the iPhone XS and iPhone XR. 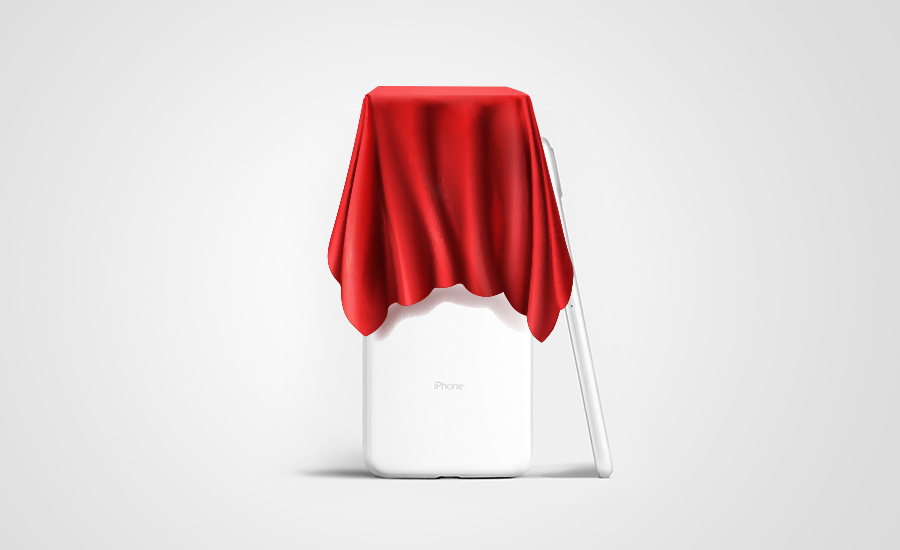 Having analyzed the history of iPhone launches, we can predict the iPhone 11 release date to be in the first or second week of September.

Apple is driven by habits when it comes to launching its products. It has been releasing the iPhones every autumn for the past eight years. We can very well expect the iPhone 11 launch date to follow the same pattern and be launched this autumn.

Speculation says that this year’s lineup will have the first iPhone with a triple-lens camera system. A camera bulge on the rear body is very likely to be a part of the grand design. Apple might launch a variant of the iPhone 11 with a finger print sensor for the Chinese market.

The earliest image showing the design of the Apple iPhone 11 and as published on OnLeaks showed the three-camera and flash forming an irregular square on the left corner. Though reports have stated that Apple has filed a patent for a foldable phone design, we don’t expect to see a foldable iPhone this year.

The front notch as seen in the iPhone X and SX could get smaller but we are not anticipating a notch-less iPhone this year. ET News reported in 2018 that Apple was looking into a combination of a face recognition module with a camera module to shrink the notch. The same publisher reported earlier this year that Apple has found a way to get rid of the notch completely. All of this is just prediction and will require the arrival of the iPhone 11 launch date to be proven or discarded.

The iPhone 11 specs could include a 5.8-inch screen. The online rumor mill says that the phone could have a glass back similar to the XS. This year’s line-up would definitely be powered by the iOS 13. The iPhone 11 and the upgraded XS will have OLED screens while the XR could continue its LCD screen.

The rear camera is expected to be upgraded with a 10MP lens and the rear camera system could house 14MP and 10MP lenses along with a third one whose resolution is unknown.

Several speculations also reveal that Apple might be switching from its lightning port to USB-C. The USB-C port is already present in the iPad Pro models from 2018.

What will the iPhone 11’s price be? I best guess is that the iPhone 11 price will be in the XS Max’s price range.  The current prices of the iPhone XS MAX are;

Christy Gren
Christy Gren is an Industry Specialist Reporter at Industry Leaders Magazine she enjoys writing about Unicorns, Silicon Valley, Startups, Business Leaders and Innovators. Her articles provide an insight about the Power Players in the field of Technology, Auto, Manufacturing, and F&B.
« Samsung sued in Australia by consumer regulator over misleading ads
Most Expensive Sneakers in the World »
Leave a Comment
Close